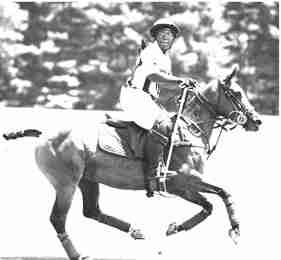 PHOTO COURTESY OF BECAUSE OF THEM WE CAN

GREENWICH, Conn. (Staff Report) – U.S. Polo has historically been considered the sport of the elite that has been devoid of diversity. On Friday, that changed when Shariah Harris became the first African American woman to play in the highest polo league in the United States.

Shariah Harris played for the postage Stamp Farm team and became a pioneer in the sport. In college at Cornell, the scholarship student led the polo team to the national finals and was named the U.S. Polo Association’s National Player of the Year. 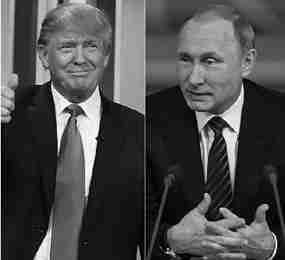 HIGH-LEVEL TALKS BETWEEN US AND RUSSIA SET TO RESUME

WASHINGTON (AP) – The United States and Russia are set to resume a series of high-level talks that Moscow scrapped after the Trump administration announced new sanctions. 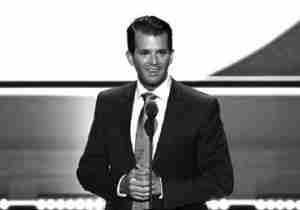 WASHINGTON (AP) – Donald Trump Jr. eagerly accepted help from what was described to him as a Russian government effort to aid his father’s campaign with damaging information about Hillary Clinton, according to emails he released publicly on Tuesday.

The email exchange posted to Twitter by Donald Trump’s eldest son represents the clearest sign to date that members of the president’s inner circle were willing to meet during the campaign with Russians who wanted Trump to prevail. U.S. intelligence agencies have said the Russian government meddled in the election through hacking to aid Trump.

WASHINGTON (AP) – The Latest on the ongoing investigations into possible collusion between Trump campaign associates and Russia. The top Democrat on a House oversight committee is requesting that President Donald Trump’s eldest son, his son-in-law and his former campaign chairman turn over a wide array of documents regarding a meeting they had with a Russian lawyer who they were told had damaging information about Hillary Clinton. Rep. Elijah Cummings, D-Md., says in a letter that he’s concerned that the decision to take the June 9, 2016 meeting raises questions about their “respect for the very principles that our democracy has been founded upon.” Cummings addressed the letter to Donald Trump Jr., Jared Kushner and Paul Manafort.

He said he would delay the chamber’s August recess for two weeks as the GOP tries breaking logjams that have slowed work on that and other issues. …

MOSCOW (AP) – A father-son duo may have been the hidden link between Donald Trump’s campaign and Russia’s government: A Moscow-based billionaire and his pop star son who, like Trump, bridge the worlds of real estate, the entertainment industry and the highest level of politics… 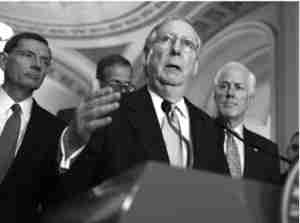 MCCONNELL NIXES PART OF SENATE VACATION TO DEAL WITH BACKLOG

WASHINGTON (AP) – Senate Majority Leader Mitch McConnell Tuesday canceled the first two weeks of the usually sacrosanct August recess to give lawmakers time to catch up on a roster of unfinished legislation and a backlog of Trump administration nominees…. 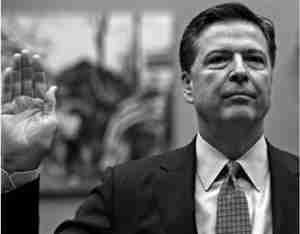 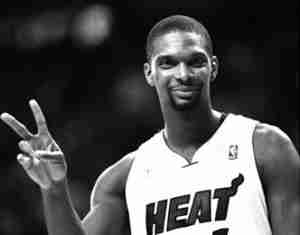 PHOTO COURTESY OF THE SHADE ROOM

MIAMI – In a heartfelt letter published on his website, the former Miami Heat center thanked the city for embracing him. Bosh wrote:

“We went through life together, Miami. You showed me how to stay strong and push through in the toughest moments. And although I didn’t like it at the time, it made all the difference in the long run. It made me a better man, the person I am today.

Thank you. Thank you to everyone – here in Miami, across the nation and around the world – who has been a part of #TeamBosh. I hope you will continue to follow me on my journey, wherever that leads me.”

WASHINGTON (AP) — Republicans find themselves in a no-win situation as they struggle to pass health care legislation in the Senate: Success could alienate a majority of the population, but failure could anger the crucial group of GOP base voters the party relies on to build election victories. … 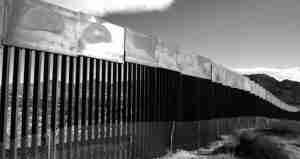 WASHINGTON (AP) — A House panel Tuesday unveiled legislation to begin building President Donald Trump’s long-promised wall along the U.S-Mexico border. Mexico, however, will not be footing the bill.The move by the House Appropriations Committee again puts the Trump administration and its allies on Capitol Hill on a collision course with Democrats who oppose the wall and succeeded in blocking a request by Trump to deliver the money when passing an omnibus spending measure earlier this spring. Democrats objected to the funding and significant opposition surfaced among Republicans as well, many of whom have problems with the wall.