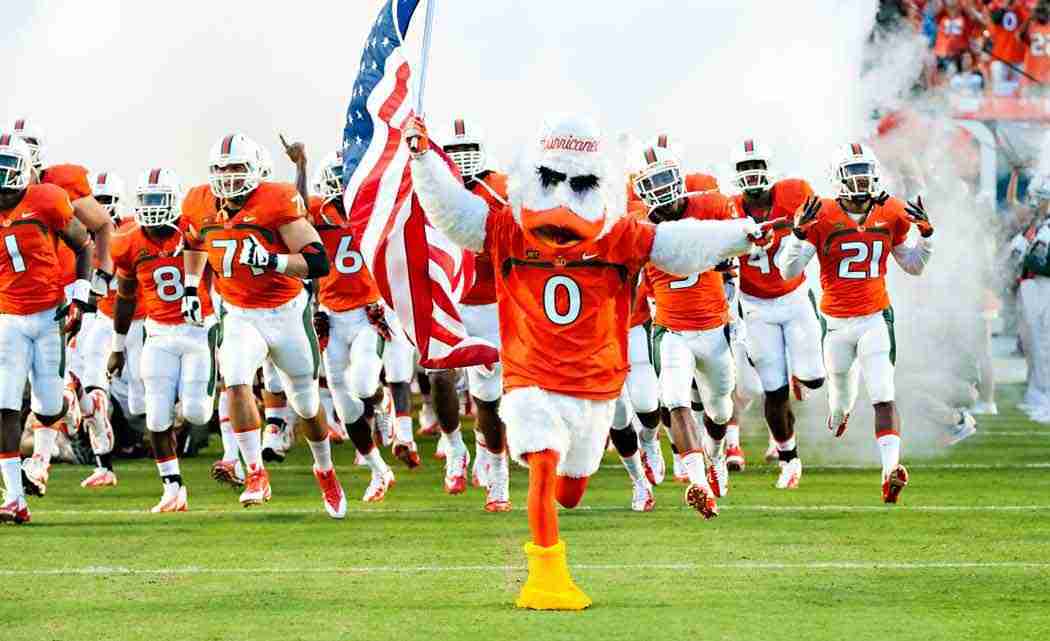 For coach Al Golden, this season started with 55 consecutive days of work immediately after Miami’s bowl loss to South Carolina _ a run that began literally minutes after the plane landed and he went directly to his office. And for most Miami players, the 2015 campaign began with offseason workouts on Jan. 12.

So Thursday’s two-hour practice, while significant and maybe even a little bit ceremonial, was hardly a beginning. It’s the last step in what will ultimately become an eight-month process to get ready for a new season.

That might be a good sign, because the Hurricanes had a long way to go after last year. They lost four straight games to end with a 6-7 record, a collapse that started when a 16-0 lead turned into a 30-26 loss to Florida State. The locker room was a caustic place when the 2014 freefall ended, and those who are returning from that debacle swear they won’t go through anything like that again.

The Hurricanes have a new look already; for the first time, they donned their Adidas uniforms for practice. But far more importantly, players on both sides of the ball are speaking about a sense of unity that didn’t exist – at least this strongly – in past years. It goes back to the lessons learned from a year ago, when squabbles behind closed doors were hardly uncommon.

“I feel really good about this team,” safety Deon Bush said. “Everybody’s bonding and this is the tightest we’ve ever been since we’ve been here. There is really no side stuff going on. Everybody is focused on our goal and everybody is just looking straight forward.”

Golden said he was encouraged by what went on Thursday and moreso about what hasn’t gone on in the last seven months. Miami is still dealing with the effects of an NCAA probe that started in 2011; the Hurricanes will hand out about 80 scholarships for this academic year instead of the maximum 85, which the school expects will satisfy one of the more significant sanctions handed down after the investigation into the actions of a former booster was complete.

In short, Miami hasn’t had a major offseason distraction for the first time in Golden’s tenure.

“By far the least amount of distractions we’ve ever had going into a season,” Golden said. “It’s not even close. They’ve got to keep doing that, because that allows us to keep the main thing the main thing.”

Notes: While a small number of players were limited Thursday, everyone on the roster participated in the first camp practice. … When the workout began at 7:50 a.m., the heat index – how the air felt when combining temperature and humidity – on the field was 97 degrees. Players got water breaks about every 20 minutes in an effort to keep everyone hydrated. … OL Hunter Knighton, who spent 12 days in a coma after a heatstroke in February 2014, was back on the field for his first full session. “It’s his dream to play football. It’s always been his dream. He almost lost that dream so he’s not taking any reps for granted. He’s giving his all,” Kaaya said. … Per NCAA rules, Miami will spend the first two days of camp in helmets, then two more in helmets and shoulder pads before finally getting into full pads on the fifth day.

Next post ‘Fantastic Four’ is awful on the big screen