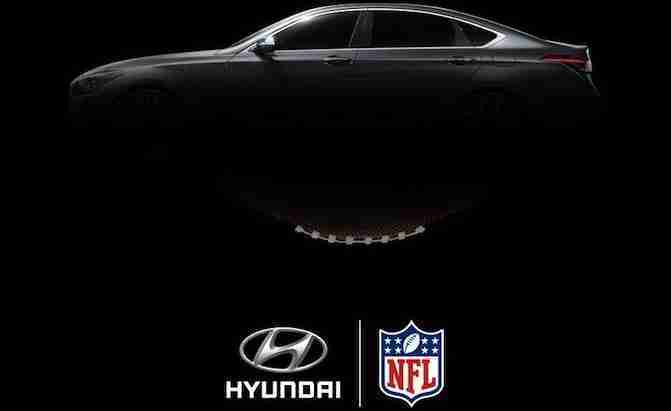 The Korean automaker announced the sponsorship deal Monday, replacing General Motors Co. The deal gives Hyundai the ability to use NFL trademarks in its marketing and access to big events year-round such as the Super Bowl, playoffs and the widely watched draft of college players.

Hyundai Motor Co. wouldn’t disclose how much it’s paying, but it’s likely close to what GM spent, about $25 million per year.

“There is no better venue to reach consumers,” Hyundai Motor America CEO Dave Zuchowski said in a statement.

The automaker said the deal gives it a chance to show its products to the NFL’s 188 million fans. Hyundai will launch its sponsorship during NFL kickoff activities on Sept. 10.

General Motors’ GMC brand had been an official NFL sponsor, but the company confirmed that it has decided not to renew the deal.

“We value our relationship with the NFL and its fans, but have decided to focus our sponsorship resources in other areas in the future,” GM said in a statement.