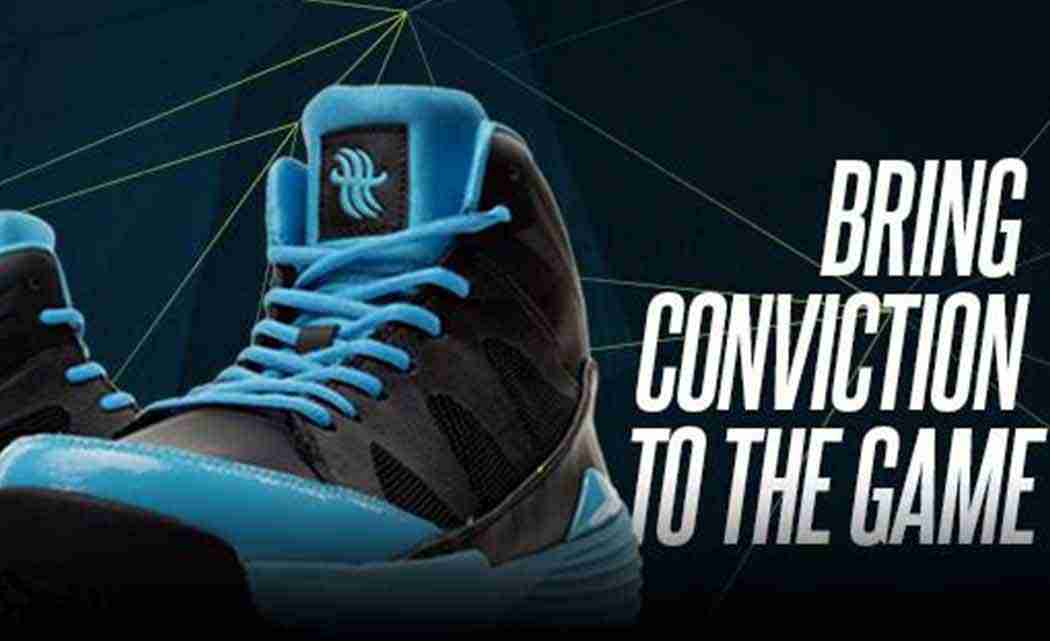 RIFLE, Colo. (AP) _ At the age of 23, Quincey Snyder might be Rifle’s youngest entrepreneur. Earlier this year, she launched ElevenOne, a brand of female athletic shoes, and 1,500 pairs of her first two limited edition sneakers recently went on pre-sale online. It’s a scenario that might have seemed unlikely six years ago when doctors told her she would be lucky if she ever shrugged her shoulders, but, as Snyder says, she has never been a “status quo girl.”

“I don’t conform to what other people want me to do,” she said.

Snyder was a junior and standout basketball player at Rifle High School when she and family members traveled to Mexico for vacation in December 2008. She had just turned 17. No one at the beach that day is exactly sure what happened, Snyder and her mother, Michele Snyder, said. She was playing in the ocean _ gliding into the waves as she said _ with her sisters less than eight hours after arriving in Mexico “when everything went white.” She remembers going under the water and hitting something harder than her, and that is it.

Snyder had suffered a severe spinal cord injury, and the vacation turned into a race to get her out of the country. After some trouble with local authorities, she was flown to Miami where surgeons fused her spine. She was transported to Denver where doctors told Snyder and her family that the best they could hope for is if she was able to shrug her shoulders someday. Snyder and her family respectfully rejected the prognosis.

“God had a better plan for my life,” she said. “I was not going to spend my entire life in a bed hooked up to machines . I had a lot more living to do. I still have a lot of living to do.”

Less than two months later, while watching TV in her hospital bed, Snyder moved her pointer finger _ the first sign of life in her extremities since the injury. “It was the beginning of hope,” she said. One month after moving her finger she walked in a rehabilitation pool, and she returned home to Rifle a month after walking in the pool.

The word “adapt” is often used in cases of severe spinal injury, Michele Snyder said. Against the doctors’ recommendations the family chose to adjust, not adapt. They did not build a wheelchair ramp or alter their home to make it more accommodating. When doctors ordered a power chair for Snyder, she told them that it was not coming home with her. Snyder continued her rehab at Grand River Health and approached it with the same dedication that defined her on the basketball court.

“You just knew that she was a strong person,” said Stephanie Heald, former Rifle High School women’s varsity basketball coach. “She wasn’t just going to lay there _ she was going to make something of her life.”

By the time Thomas Barbata, a physical therapist with Grand River Health, started working with Snyder in 2010, she was taking steps outside of a pool. She wanted to walk at graduation, Barbata said.

“Some people limit themselves to what it is they’re willing to do, where as she, and I’ve had a couple others like her, still want to live a productive life, and they’re determined to do it,” Barbata said. “She definitely falls on that end of the spectrum.”

Snyder walked at graduation and continued to progress with her rehab. It reached the point, Michele Snyder said, where she needed to pursue something other than her rehab.

“We said, `Here’s the deal, go to school or find something else that inspires you,”’ Snyder’s mother said.

Snyder had prioritized her goals in life years before the injury. She was going to play college basketball, and at some point after school she wanted to design an athletic shoe for women. At the age of 5, she realized it was nearly impossible to find a good pair of basketball sneakers _ they were too small, too uncomfortable or too ugly. With her years of experience, it would be the perfect pursuit for life after basketball, she said. Since basketball, which was the only reason Snyder wanted to attend college, was out of the picture, the 21-year-old told her parents she was going to design and sell a superior athletic shoe for females.

“We told her to go for it,” Michele Snyder said. “It’s a dream. How many of us get to live our dream?”

Snyder tracked down a designer in New York with connections to manufacturers oversees. By November 2014, she had the prototype. The toes were made of leather to prevent tearing, and the soles were made with a material designed to reduce the impact on knees. With the product in hand, Snyder set out to market the shoe, eventually connecting with the team at Align Multimedia who were inspired by her story and determination.

“It put things in perspective,” said Mark Rassel, creative director at Align Multimedia. “We wanted to keep pushing as much as we could.”

Pre-sale numbers have not taken off as Snyder had hoped since launching the website. She currently is working on spreading the word in the community and among local high schools. ElevenOne, Snyder said, is not simply a project to occupy her time; it’s a real company. With contributions from friends and family members, Snyder has invested around $25,000 into the company, and failure is not an option.

Next post Charter buying Time Warner Cable in $55.33B deal