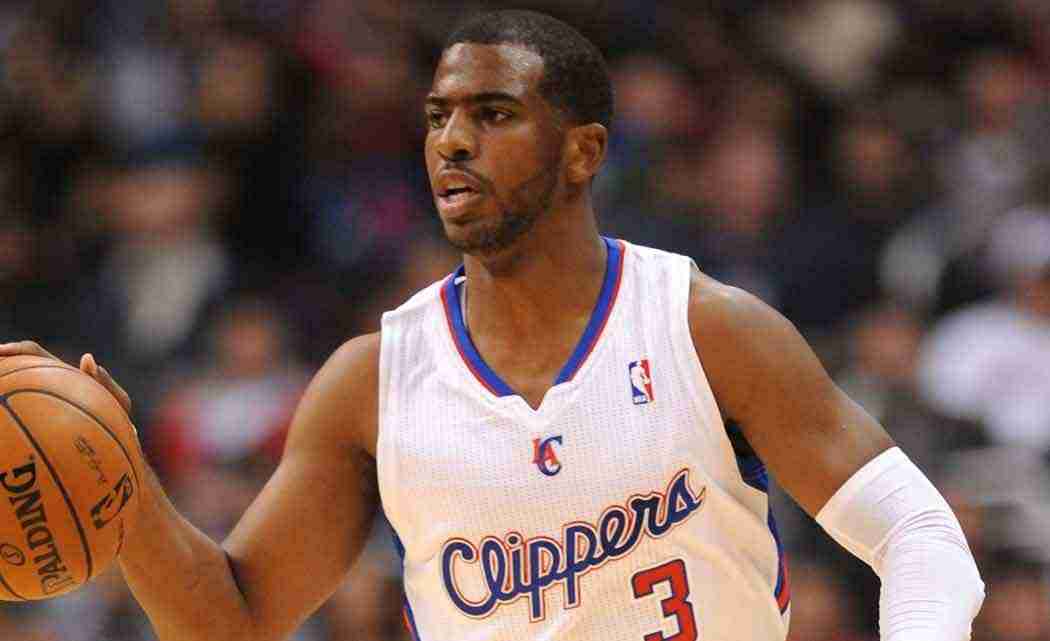 Kyrie Irving is limping. Pau Gasol is aching. Chris Paul is limited. Kevin Love is gone. And the injury list around the NBA just keeps growing.

Welcome to the survival phase of the playoffs.

Health will surely factor into the Game 4s on Sunday’s schedule, when Cleveland visits Chicago and Houston visits the Los Angeles Clippers _ with the Cavaliers and Rockets trying to avoid 3-1 deficits.

The Cavs revealed after Chicago’s win Game 3 that Irving has been playing through a sore foot since the first-round series against Boston. With Love already gone with the shoulder injury he got against Boston and with Irving ailing, even more pressure now gets heaped on LeBron James to keep the dream of a Cleveland title in 2015 alive.

“They need my leadership more than ever,” James said Saturday. “More than anybody on the team and I will not show any weakness.”

The Bulls lead the series but still have big concerns, with Gasol iffy with a strained hamstring that rendered him unable to play in much of the second half of the Game 3 win on Friday night. He was examined and didn’t practice on Saturday, leaving his status for Sunday unknown.

Meanwhile, the Clippers can take command over the Rockets, and coach Doc Rivers said he knows Sunday will be “the most intense game of the series.”

“We don’t have home-court yet. You don’t get home-court until you win both of your games,” Rivers said. “We have to get that.”