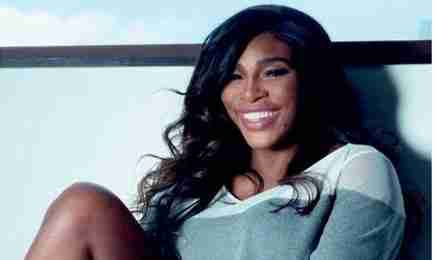 Concerns were raised this week when the French Tennis Federation’s president said that the full-length outfit Williams wore at this year’s French Open would no longer be allowed. Williams, who said she wore the outfit appeared to shrug off the decision.

“Why is the French Open disrespecting Serena Williams? Unfortunately, some people in all Countries including my Country, haven’t realized the true meaning of freedom,” tweeted Ahmadinejad on Monday.

Users on Twitter quickly pointed to the for health reasons, irony of Ahmadinejad commenting on freedom of attire having presided over a country that enforces an Islamic dress code and requires women to wear a headscarf in public.

Next post Use FL511 to prepare for the 2018 hurricane season