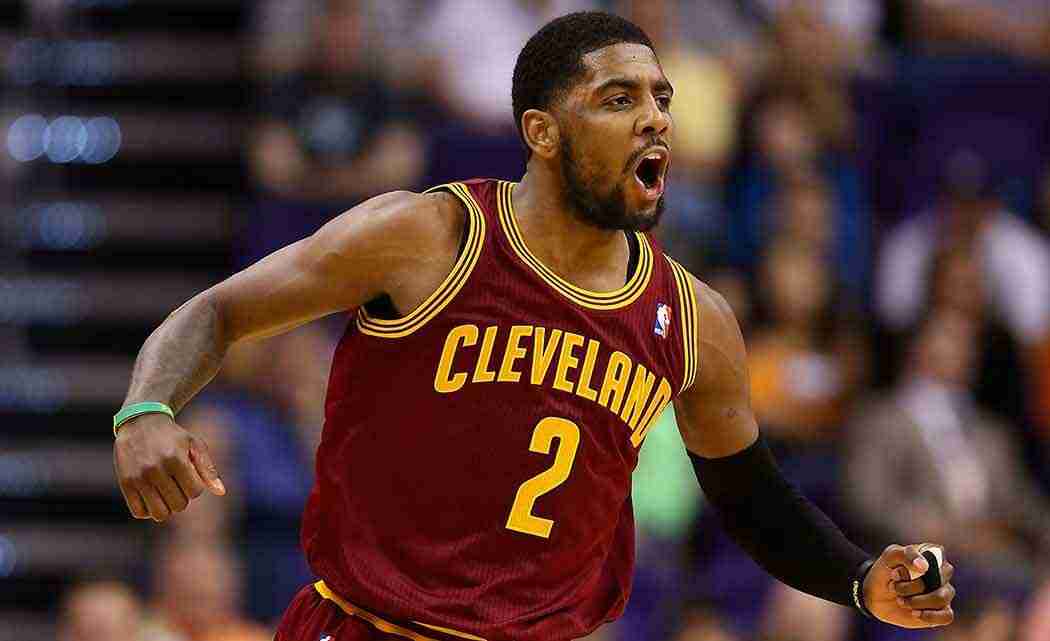 INDEPENDENCE, Ohio (AP) _ LeBron James should have had a stethoscope hanging around his neck as he reeled off the latest medical updates on him and his teammates.

“It goes without saying that we’re banged up right now,” the pseudo Dr. J said Saturday.

As they prepare to meet the Atlanta Hawks in the Eastern Conference finals, the Cavaliers are hurting.

Kyrie Irving has a tender left knee and sore right foot, James played the past two games on a sprained left ankle and has “other nicks and bruises,” guard Iman Shumpert has a strained groin, forward Tristan Thompson a bruised shoulder and Kevin Love is out for the postseason following shoulder surgery.

Fortunately for the Cavs, they’ve got time to ice those injuries and heal before Game 1 on Wednesday night in Atlanta.

Of all Cleveland’s aches and pains, Irving’s knee injury is the most significant and bears watching. The All-Star point guard has been dealing with tendinitis in the knee for several weeks, and he aggravated the condition on Thursday in the first half of Game 6 in Chicago. He sat out the final 33 minutes as the Cavs closed out the Bulls by getting a huge contribution from Irving’s backup, Matthew Dellavedova, who scored a team-high 19 points.

Irving was seen Friday by team doctors, who prescribed rest and Cleveland’s playmaker did not participate in Saturday’s workout at Cleveland Clinic Courts.

Cavs coach David Blatt said Irving’s status for the series opener remains in question. At this point, all the team can do is hope he gets better.

“We sat Ky out and he’s going through a lot of treatment and we’re monitoring and just hoping that he progresses from here until game time,” Blatt said. “We’re very much on top of this obviously and Ky is doing everything he possibly can to get well.”

Irving has been toughing out his first NBA postseason since spraining his right foot in Game 2 of Cleveland’s opening-round series against Boston. He scored 25 in Game 5 against Chicago, and said before the series close-out win that he had never undergone more treatment to prepare for one game.

But it all went for naught when he tweaked his knee, and Irving spent the remainder of the game on the bench with his leg wrapped. Cleveland also got a scare when Thompson, the club’s relentless rebounder, got flipped while making a layup and landed hard on his shoulder. But other than being sore he’s OK.

The Cavs have managed to advance despite their health issues, but they’ll need to be closer to 100 percent to handle the Hawks, the East’s top-seeded team which beat Cleveland three out of four times in the regular season.

James has been impressed with Atlanta’s balance.

“You can’t just key in on one guy,” he said. “All five guys that’s on the floor at that time, you have to have your antennae up. I think it starts with Jeff Teague. He’s an All-Star for a reason. His aggressiveness, the way he pushes the tempo, and then it just falls in to everyone else on that team. They do a great job of playing together.”

After turbulence caused in the regular season by injuries, trades and endless scrutiny, the Cavs have bonded during the playoffs, partly because of adversity. They lost Love in Game 4 of the Boston series and then endured a two-game suspension for J.R. Smith, and now they’re dealing with an assortment of bumps and bruises.

“Every experience for us is a learning experience,” James said. “Even for myself being the leader of the team. Throughout adversity, with the injuries, with the suspension, with everything we’ve had, we’ve gotten tougher and tougher. We’ve grown even closer together. So it’s definitely been great to see.

“To be able to overcome everything we’re going through internally, to put it out on the floor and just say, `No matter what we’re going through we’re going to continue to play for one another and whatever happens, happens.’ That’s all we can give. We can give our maximum effort, what we’ve been doing, and we’ll see what happens at the end of the day.”

Next post 10 young scholars to compete in geography bee finals