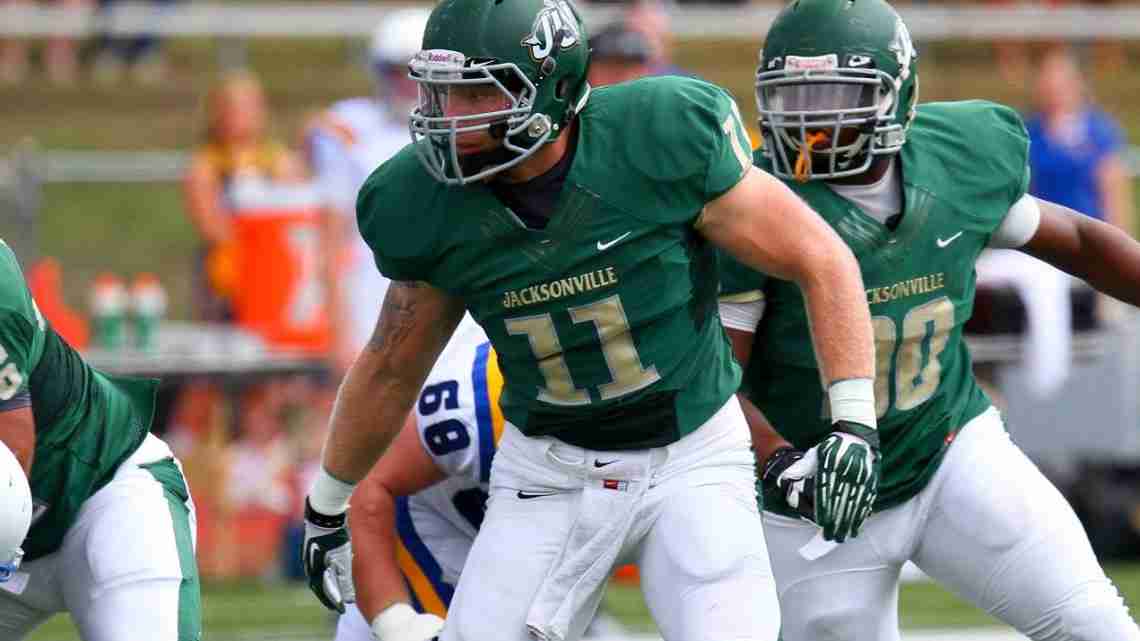 ORLANDO, Fla. (AP) _ Jacksonville University’s football team has been banned from postseason play for one year for financial aid infractions.

The decision was announced Friday by the Pioneer Football League, an 11-member, football-only league that plays in the Football Championship Subdivision.

The league says Jacksonville inappropriately dispersed financial aid to players. The school volunteered to vacate its 2010 conference title and its league wins from 2010 to 2014. Last November, the school removed itself from conference title contention.

The conference determined that while financial aid rules were not followed, no NCAA violations were found by the university’s internal review or the league. Athletic director Donnie Horner says the school accepted the league’s findings.