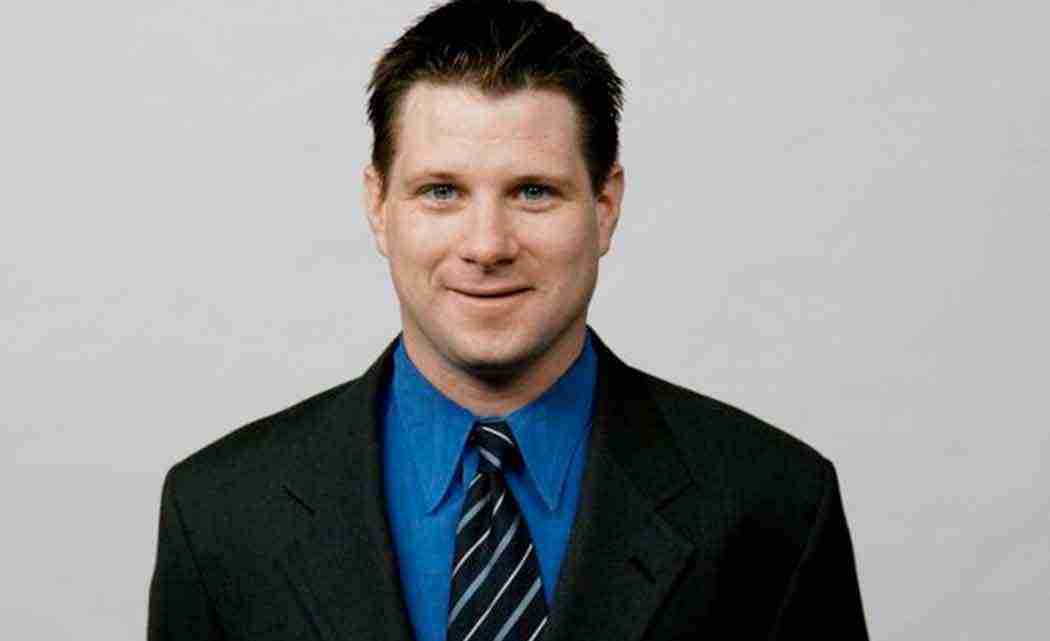 Polian has 21 years of NFL scouting experience including three seasons (2009-11) as vice president and general manager of the Indianapolis Colts. Driggers is in his 21st year with the Jaguars and his 18th year in scouting. He is one of six current staff members who joined the Jaguars in 1994.

In addition, the Jaguars named John Idzik special assistant to the general manager after spending the last three months as a consultant for the club. He previously served two seasons as general manager of the New York Jets. Also, Casey Belongia was named scouting assistant.