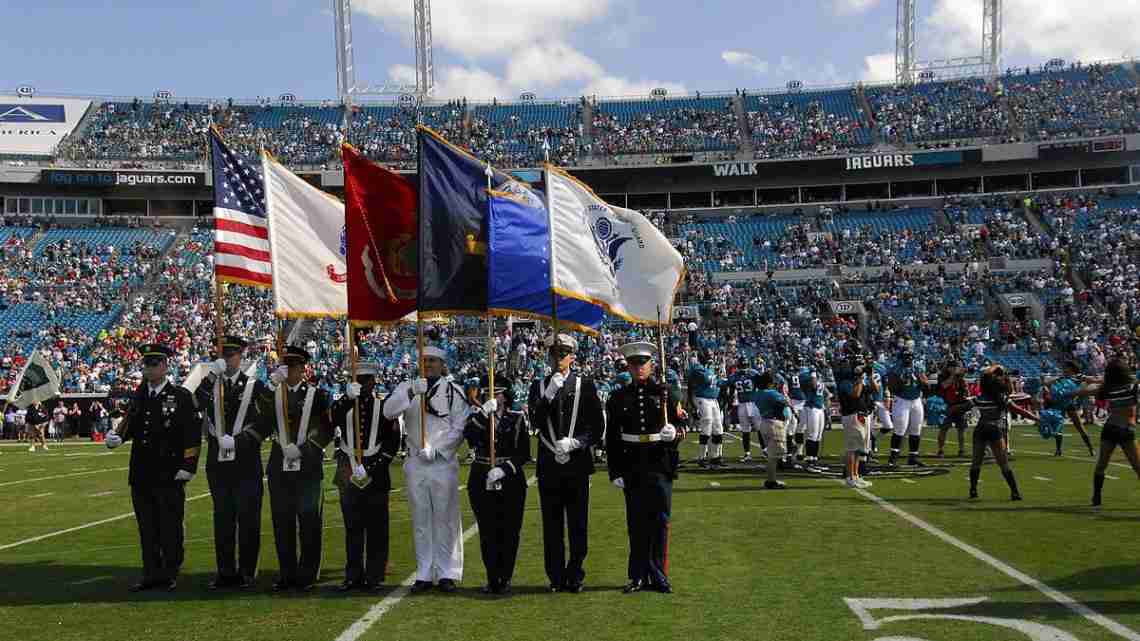 The 29-year-old Miller was due a $400,000 roster bonus Monday and would have counted more than $4 million against the salary cap in 2017. Former undrafted rookie Abry Jones is expected to take over the starting spot. Jones signed a four-year, $16 million contract last month that will pay him $3.5 million this season.

The decision was more likely made because Jones played as well as Miller did last season after Miller tore his right Achilles tendon in October.

Miller started 49 games in four years with the Jaguars, totaling 105 tackles and five sacks. He was drafted in the third round by Tampa Bay in 2009.

Previous post Where things stand in the Volkswagen emissions scandal