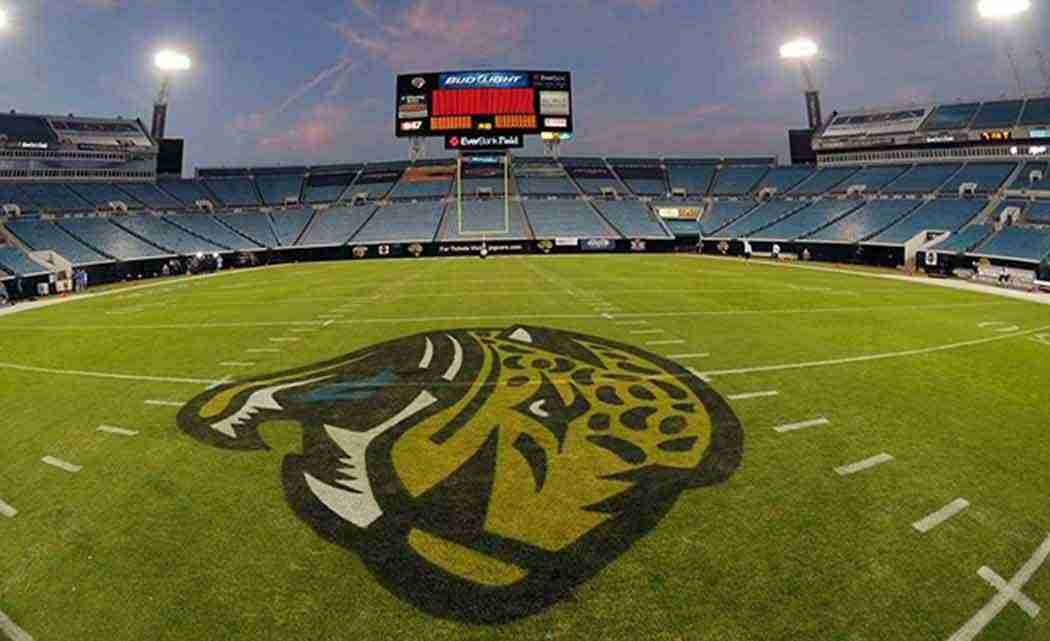 Ash played three seasons at Michigan before transferring to Western Michigan in 2014. Capi spent two years at Akron after transferring from Colorado State.

Closs played at Portland State, catching 42 passes for 538 yards and four touchdowns as a senior. Cooper began his college career at Wake Forest before transferring to Charlotte for his final two seasons. Rummells was a four-year letterman at Northern Iowa.

Next post Blood bank sued for turning away transgender woman