Jamaica beats Haiti 1-0, will play US in Gold Cup semifinal 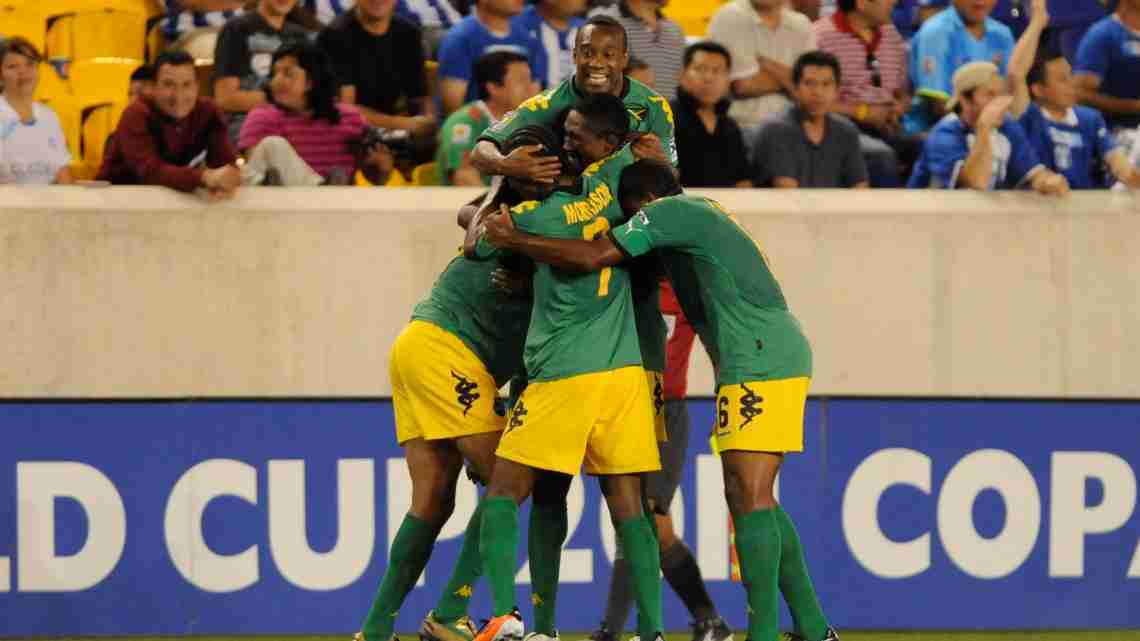 BALTIMORE (AP) _ About a yard from the goal line and at the edge of the 6-yard box, Giles Barnes did not have much to shoot for.

“I kind of looked up and didn’t really see anyone in box, and I thought just hit it hard and low,” he said. “The coach had been telling me to shoot more.”

The Houston Dynamo forward scored from an acute angle between the legs of goalkeeper Johnny Placide in the seventh minute, and Jamaica beat Haiti 1-0 on Saturday night to reach its first CONCACAF Gold Cup semifinal since 1998.

Trying to advance to the championship game for the first time, the Reggae Boyz will play the defending champion United States in Atlanta on Wednesday.

“They’ve been solid at the back, and they’re moving the ball well, exactly what you’d expect from a Jurgen Klinsmann,” Barnes said. “So they’ll be a tough test on Wednesday, but we’re confident that we’re more than capable of coming away with a result.”

The Reggae Boyz went ahead when Crystal Palace’s Adrian Mariappa ran onto a pass over the defense that landed near the goal line and cut the ball back to the 26-year-old Barnes, who was born in London and played for England’s Under-19 team before switching his allegiance to Jamaica. He took a touch and scored his second international goal on a shot that deflected off the inside right ankle of Placide’s right ankle.

In an end-to-end match, Haiti had a great chance to tie but Kervens Belfort missed just wide with a diving header in second-half stoppage time.

“We demonstrated this evening an enormous ability, enormous capacity on the field for 90 minutes,” Haiti coach Cesar Ramos said through a translator.

Houston defender Jermaine Taylor was dropped from the roster after injuring a leg during Tuesday night’s win over El Salvador. Winfried Schaefer, the German coach hired by Jamaica two years ago, said Taylor is staying around and might cook for his teammates ahead of the U.S. game.