Japan plans to scale back stadium for 2020 Tokyo Olympics 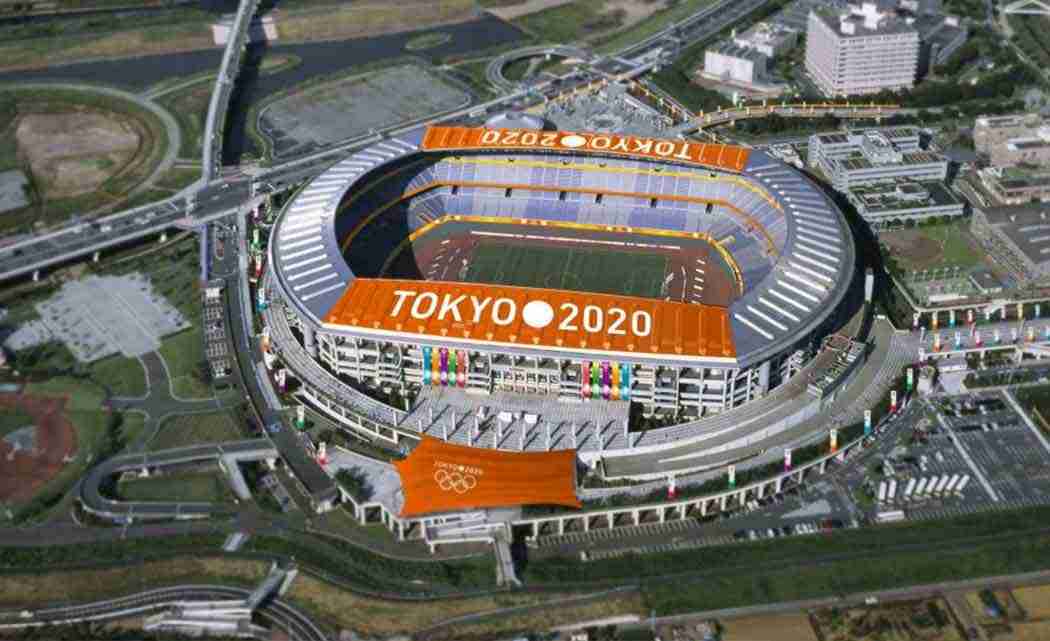 TOKYO (AP) _ Japan plans to scale back the main stadium for the 2020 Tokyo Olympics as the government runs short of money and time, the country’s sports minister said Monday.

Hakubun Shimomura said a planned retractable roof wouldn’t be built in time for the games, and some of the 80,000 seats would be temporary ones, according to Japanese media reports.

Shimomura, whose ministry oversees sports, education and science, made the remarks in an exchange of views with Tokyo Gov. Yoichi Masuzoe.

He asked if the city of Tokyo could shoulder 50 billion yen ($418 million) of the 169 billion yen construction cost. Masuzoe was non-committal, Kyodo news service said.

Plans for the new stadium have been criticized by some prominent architects, who say the design is too big and expensive. It is due to be completed in time to host the Rugby World Cup in Japan in 2019.

Shimomura told Masuzoe that Tokyo would benefit from the stadium and that the roof would be installed after the games, public broadcaster NHK said. The sports minister said further details of a final estimate for the stadium construction will be out later this month.

Tokyo Olympic organizers have been looking for ways to reduce costs. The IOC executive board gave them the go-ahead in February to change three venue locations to save money and said it was weighing more. The 2020 Olympics will make more use of existing venues than initially proposed.

The IOC said Tokyo has saved more than $1 billion so far in costs.

Next post Developer to turn Pittsburgh mall into technology hub