Jets could have deep stable of RBs 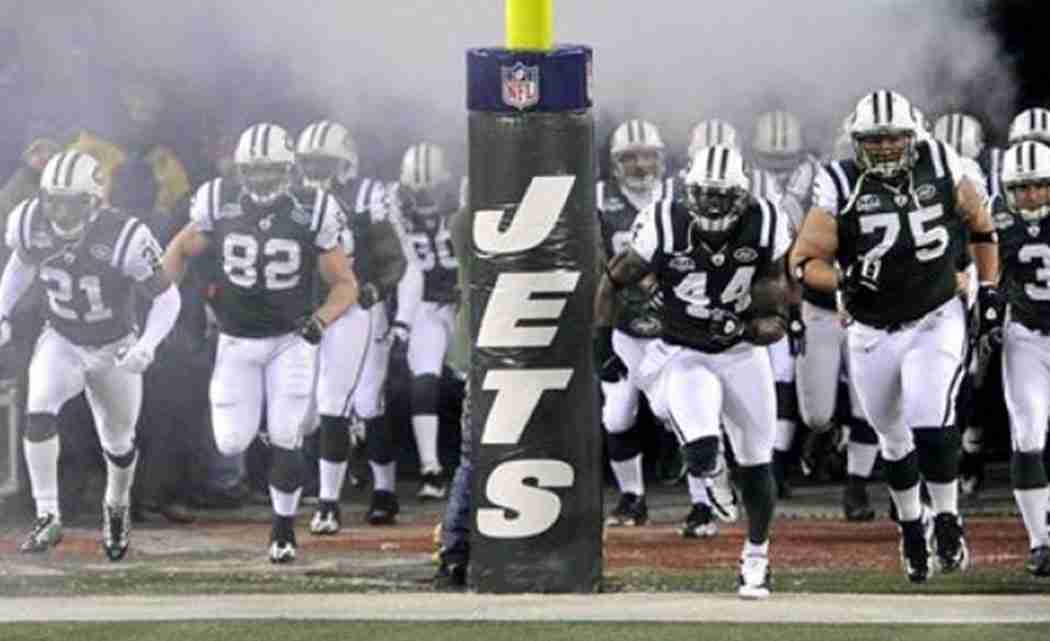 FLORHAM PARK, N.J. (AP) _ With all the additions for the New York Jets, from a new coaching staff to a top-level receiver to a prized rookie defensive lineman to the return of one of the NFL’s best cornerback tandems, the stable of running backs has been somewhat overlooked.

Considering that quarterback Geno Smith is in a prove-it third pro season, though, the importance of the guys behind him can’t be overestimated.

Incumbents Chris Ivory and Bilal Powell were joined on the field by former Rams Zac Stacy and Daryl Richardson during this week’s minicamp. Free agent signee Stevan Ridley, who had to watch the Patriots win the Super Bowl while he was sidelined by a torn right ACL, hopes to be able to work when training camp opens at the end of July.

It’s a solid, experienced group that, operating behind a veteran offensive line, could take much pressure off Smith. Actually, it had better do so.

“It could be a great group,” said Ivory, the hard-charging throwback power runner who also brings some burst to the field. “I like to fight for yards, but I am much more than that. I like whenever my number is called to make some plays.”

His number was called 198 times and he rushed for 821 yards and six touchdowns. Ivory also takes some hellacious hits _ and delivers same _ so asking him to make another 50 or so carries this season might be his limit.

But with the others on hand, that could mean the Jets match their No. 3 ranking of 2014 in rushing.

“When I saw they were ranked No. 3 last year, I was licking my chops,” said Stacy, acquired in a draft-day trade with the Rams after St. Louis took Georgia’s Todd Gurley in the first round _ and Stacy tweeted “Yikes” when the pick was made. “I think we can be very balanced on offense, and each of us has something to offer at running back.”

Ivory offers the power game. Powell has some power, too, and is the most versatile of the RBs. Stacy also has shown versatility, and he rushed for 973 yards for the Rams in 2013 despite being a part-timer for much of the season.

Richardson had a big training camp last year for the Jets, but with Chris Johnson and his huge contract around, Richardson wound up on the practice squad.

“I just want to build on what I’ve shown,” said Richardson, who averaged 4.8 yards a carry in St. Louis in 2012. “I want to help with the overall running game any way I can, running the ball, catching it, blocking…. That’s the whole point of being a running back.”

The wild card is Ridley, the most accomplished of the five RBs, but the least healthy right now. He said he’s aiming to be a contributor by the season opener.

“I can’t predict the future, but for me I’ve got to be ready for Week 1, and that’s the goal,” Ridley said. “When I do hit the field, I’m making an impact.”

Coach Todd Bowles explained the pecking order at the position for now, with a major caveat.

“There’s Ivory, there’s Powell. Richardson has been here, Ridley is not practicing, and Stacy just got here,” Bowles said. So, as Stacy gets to know his (assignments), it’s Ivory, Powell, Richardson, Stacy, and of course Ridley isn’t playing right now.

Ridley was eager to talk about joining the Patriots’ rival, and not so eager to be confronted with questions about the deflated footballs scandal in New England. When the first question was asked on that subject, he smiled, shook his head and said: “Here we go with this `Deflategate.’ “

While admitting he had no inside information _ or any info at all _ about it, he did note that the Patriots won the Super Bowl and he got a ring. Then, of course, the Patriots let him walk.

So when he mentioned the mistake New England made, he was asked if that referred to letting him leave, or to the deflated footballs used in the AFC title game.

He made it clear he was talking about the footballs.

“Everybody has their flaws _ me, you, everybody included. They made a mistake,” Ridley said. “The best thing that can happen is that they deal with that on their own. That has nothing to do with the New York Jets, and this is where I am now.”