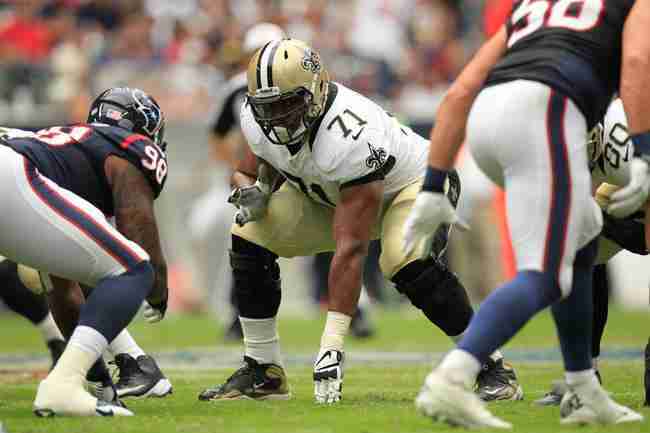 The 6-foot-5, 300-pound Brown signed Friday after participating in minicamp as a tryout player with the Jets earlier this week. The Jets released offensive tackle Sean Hooey on Thursday to make space on the roster for Brown.

Brown, 28, was a second-round draft pick by New Orleans out of Southern California in 2010. He played in 37 games for the Saints, including 22 starts, from 2010-13. Brown played in two games with the Giants last season after signing as a free agent, but was waived in November.

With left tackle D’Brickashaw Ferguson and right tackle Breno Giacomini set as the Jets’ starters, Brown will be trying to make the team as a backup.