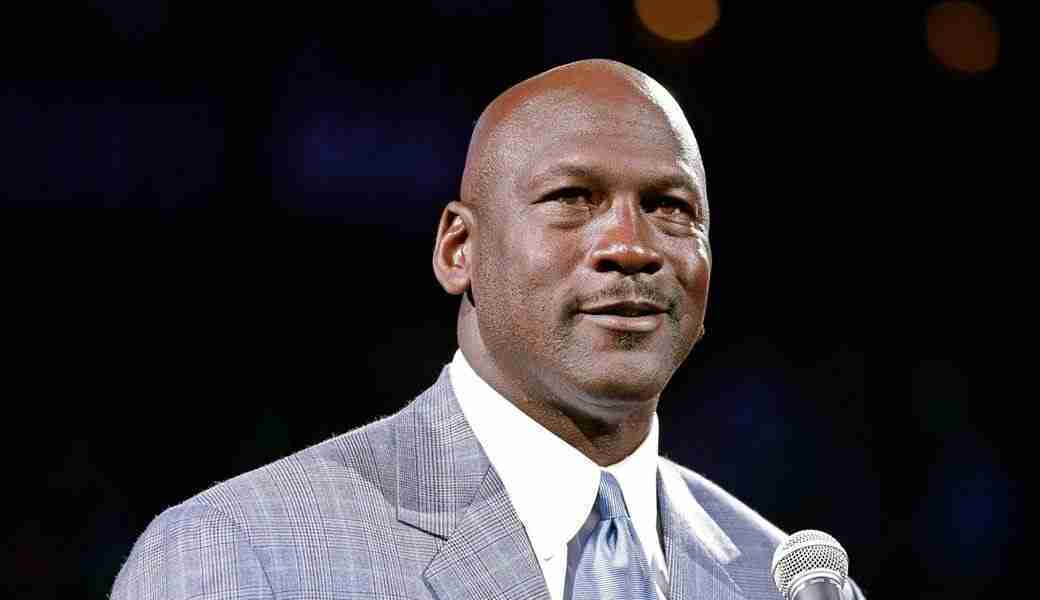 CHICAGO (AP) _ Former Chicago Bull Michael Jordan is on the witness list for an upcoming civil trial on the use of his identity in an advertisement.

The five-year-old case goes to trial Aug. 11. It’s unclear if Jordan would testify in person or by video. It’s also possible Jordan will not testify at trial.

Jordan sued the grocery chain after it invoked his name and persona without permission in a 2009 magazine ad. It congratulated him on his Hall of Fame induction and offered a $2-off coupon

The court found Dominick’s liable. The lingering issue is damages.