LeBron a favorite in Vegas even if Cavaliers are not 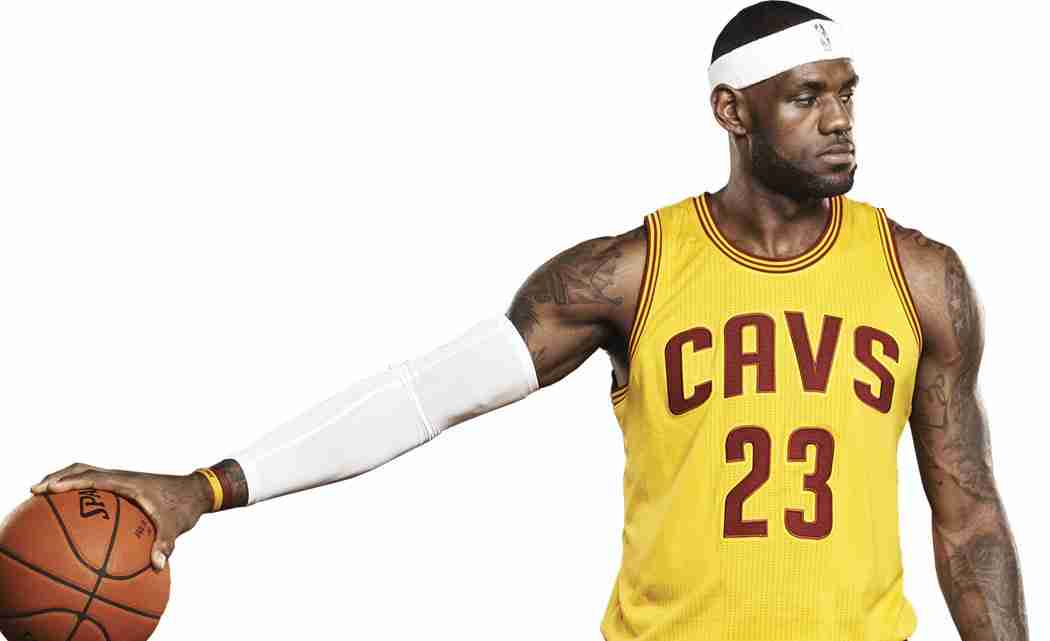 LAS VEGAS (AP) _ LeBron James will do more than just make a lot of people in Cleveland happy if he can find a way to lead the Cavaliers over Golden State in the NBA Finals.

He’ll also make a lot of people a pretty good return on their investment.

Bettors in this gambling city are taking a chance on the Cavaliers to win the NBA title, lured by odds that are roughly 2-1 against that happening. They’re counting on the best player of his generation and his teammates to overcome the odds and beat the heavily favored Warriors.

“There’s a lot worse things to do with your cash than betting on this kid and getting 2-1 for your money,” said Jimmy Vaccaro of the South Point sports book. “Everybody knows the East is worse than the West and Cleveland is hurt by injuries, but you’re still getting the big locomotive.”

At the South Point, bettors can win $225 for every $100 bet on the Cavs, enticing both Cleveland fans and those looking for betting value to put money on the underdogs. To the casual fan the bet looks even better when it costs $200 to win $100 on the favored Warriors.

Add in the LeBron factor, and Cleveland is getting a lot of action around town, especially among smaller bettors.

“They’re betting Cleveland like it’s going out of style,” said Nick Bogdanovich, oddsmaker for the William Hill chain of sports books. “LeBron is a live underdog and with future tickets on both sides, people are hedging their bets.”

Any team coming out of the East was going to be an underdog in the finals to begin with after a season dominated by the best teams in the West. Cleveland might have gotten shorter odds than any other team, but not with Kevin Love out with an injury and guard Kyrie Irving’s status game-to-game.

“You punch out the numbers and Cleveland should be the dog,” Vaccaro said. “If they played this series 100 times, Golden State wins probably 75 or more. But for bettors it all goes back to the rational that they’re getting LeBron James.”

Bogdanovich said his books opened Golden State an even larger favorite, at minus-260, but have adjusted the line to make it minus-220 for the Warriors because of the money being bet in the Cavaliers. That line is still proving attractive to those who think James might somehow will his team to a win.

“Golden State has been the best team all year and is a monster on the court,” he said. “But I can understand the line. Anytime you’ve got LeBron and are getting 2-1 for your money there are probably worse investments.”

For those who just want to bet on James himself, there are other options. At the Westgate LV Superbook, bettors can wager $110 to win $100 on whether James will score more than 29.5 points in Thursday’s Game 1.

The same bet can be made on the total number of rebounds and assists James has in the opener (17.5 is the over/under) and whether he’ll make more than seven free throws (even money).

One thing bettors really seem to like would be one of the worst outcomes for both James and the Cavs. At William Hill, almost three in every 10 bets on what game the series will end in has been made on Golden State to win in six games.

If so, the deciding game would be in long-suffering Cleveland.

Previous post Still no word from Hardy in Dallas, but teammates impressed