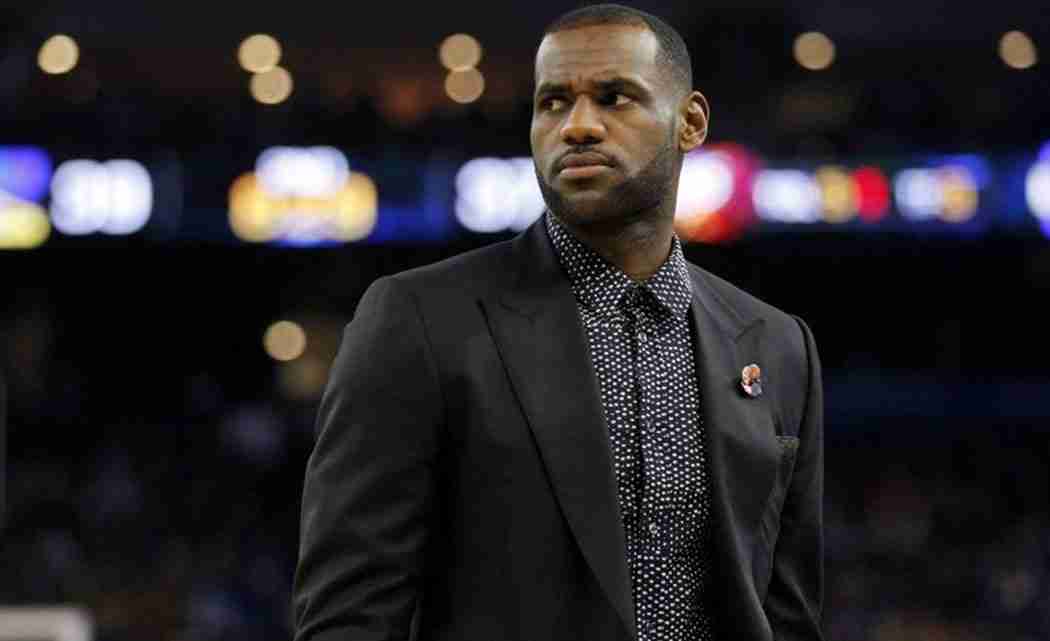 LOS ANGELES (AP) _ LeBron James is setting his sights beyond the basketball court.

The NBA star and his company, SpringHill Entertainment, have signed a content creation deal with Warner Bros. that includes potential projects in film, television and other digital properties.

James says connecting with his fans and “telling meaningful stories” have always been his passion. He’s the executive producer of the Starz show “Survivor’s Remorse,” and also referenced his video project “Uninterrupted” as examples.

SpringHill Entertainment CEO Maverick Carter added that he wants the company to be a “leader in the original content-creating space.”

Beyond his basketball and producing career, James also recently appeared as himself in the Judd Apatow/Amy Schumer comedy “Trainwreck.”