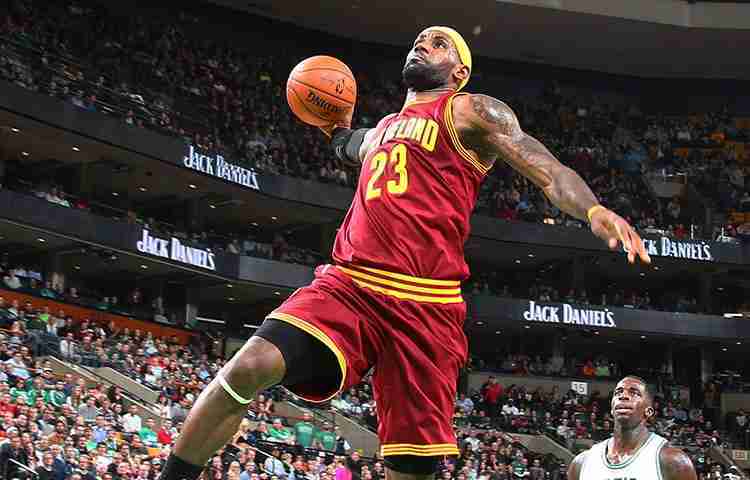 James sat courtside on Friday for Cleveland’s game against the Minnesota Timberwolves. He sat between Cavs general manager David Griffin and coach David Blatt, with assistant Tyronn Lue in the group as well.

James wore a white Indians baseball jersey with the No. 23 and “King James” on the back.

Last week James signed a two-year, $47 million contract that includes a player option on the second year. The deal will allow him to become a free agent again next summer, when the salary cap is expected to take a large jump as the league’s new television contract kicks in.

Next post Director: 25K people under threat of Medicaid cutoff