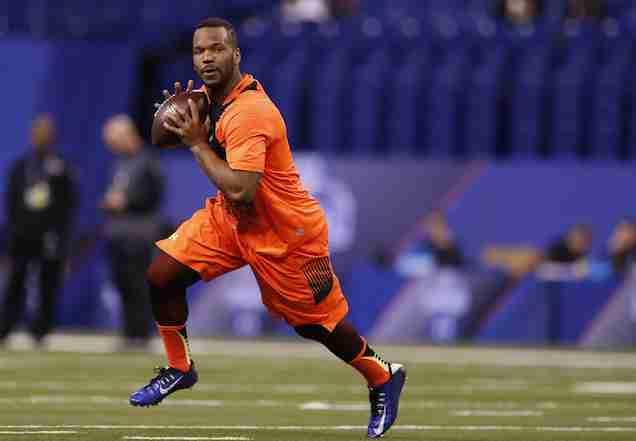 Boone was an undrafted free agent out of Duke. He threw for 2,700 yards for the Blue Devils during the 2014 season, completing 56 percent of his passes with 19 touchdowns and eight interceptions.

Boone was a teammate of Duke offensive lineman Laken Tomlinson, whom the Lions drafted in the first round this year.

Next post University of Minnesota will be regional Ebola center