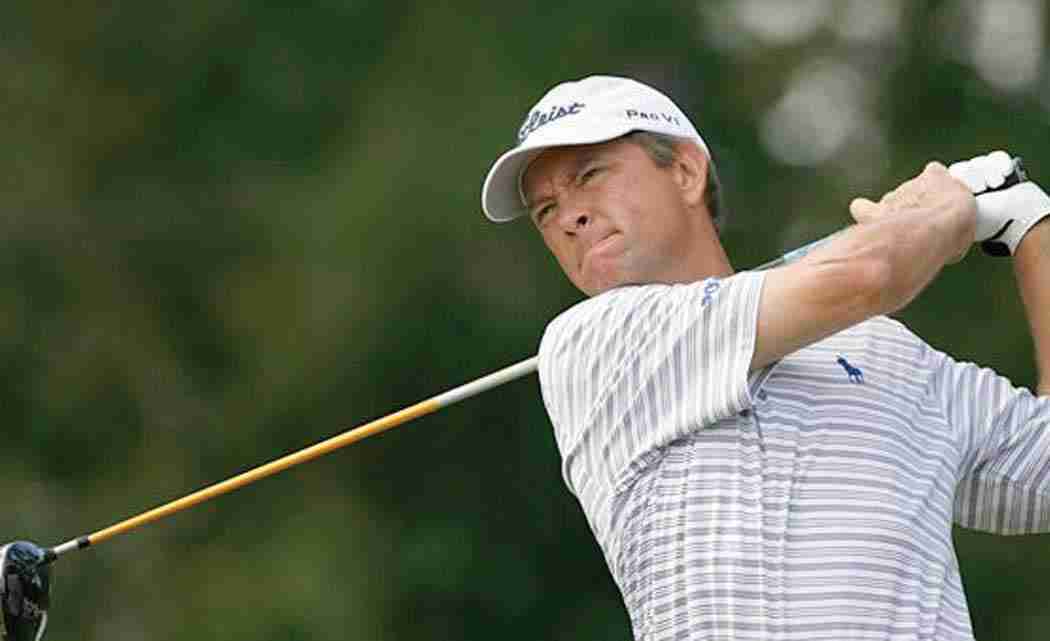 LOS ANGELES — Davis Love III is getting another chance as captain of the U.S. Ryder Cup team.

Two people familiar with the decision told The Associated Press on Monday night that the PGA of America has selected Love as captain for the 2016 matches at Hazeltine. They spoke on condition of anonymity because it has not been announced.

Golf Channel first reported that Love will be the next captain.

He is to be introduced on Feb. 24, when the Honda Classic is held at PGA headquarters in Palm Beach Gardens, Florida.

Love led the Americans to a 10-6 lead at Medinah in 2012 until Ian Poulter and Europe staged an improbable rally and matched the greatest comeback in Ryder Cup history.

This will be the second straight Ryder Cup that the U.S. gets a repeat captain, and it didn’t go so well the previous time. Tom Watson, at 65, was the oldest Ryder Cup captain and returned after a 21-year absence.

But he was out of touch with his team, made a questionable captain’s pick with Webb Simpson and benched Phil Mickelson for both sessions on Saturday. Europe won for the third straight time, extending its dominance.

The Americans appeared to be in disarray all week, and it spilled over into the closing news conference when Mickelson heaped praise on Paul Azinger’s winning formula in 2008 and asked why the PGA of America went away from that. With Watson sitting at the table, Mickelson said the captain never took any input from the players.

Out of that mess, the PGA of America organized a task force of players and former captains to build some continuity and tradition, similar to what Europe has done. Out of those task force meetings -the second and most recent one was at Torrey Pines two weeks ago –  the PGA decided its best bet was with Love.

Azinger was mentioned as a possible candidate, and Fred Couples had the support of key players. It was not immediately clear if they were considered, or if Azinger wanted the job again. Azinger turned down an offer to be on the task force. Couples won all three times he was captain of the Presidents Cup.

Europe is expected to announce Darren Clarke as its captain. Love and Clarke are close friends.

The Americans have won the Ryder Cup only one time in the past seven tries.