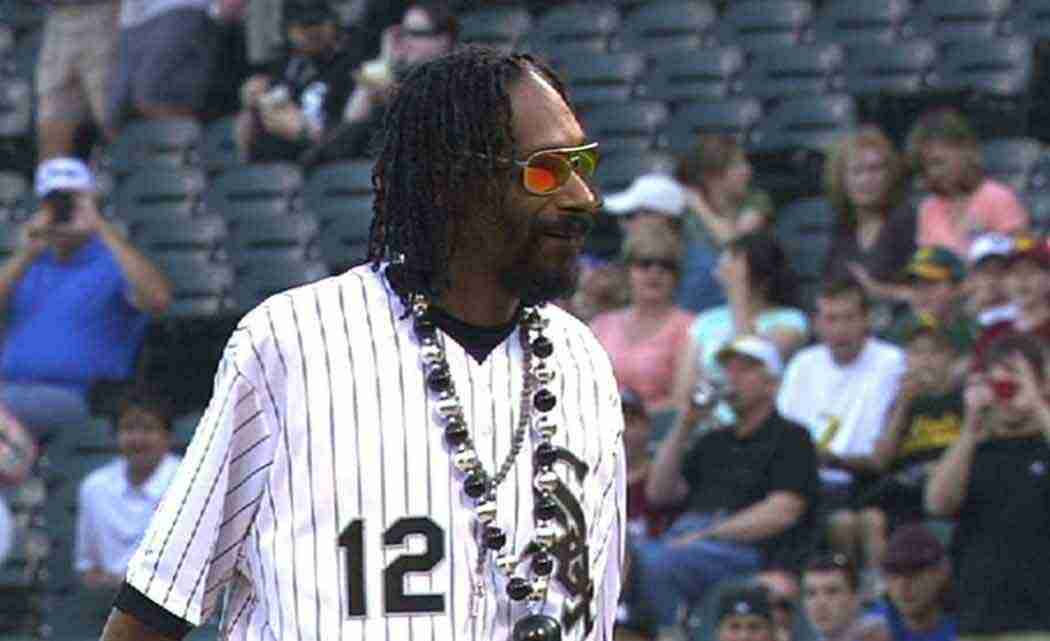 The softball game will air on ESPN immediately following the Home Run Derby on July 13. Tickets are on sale now.