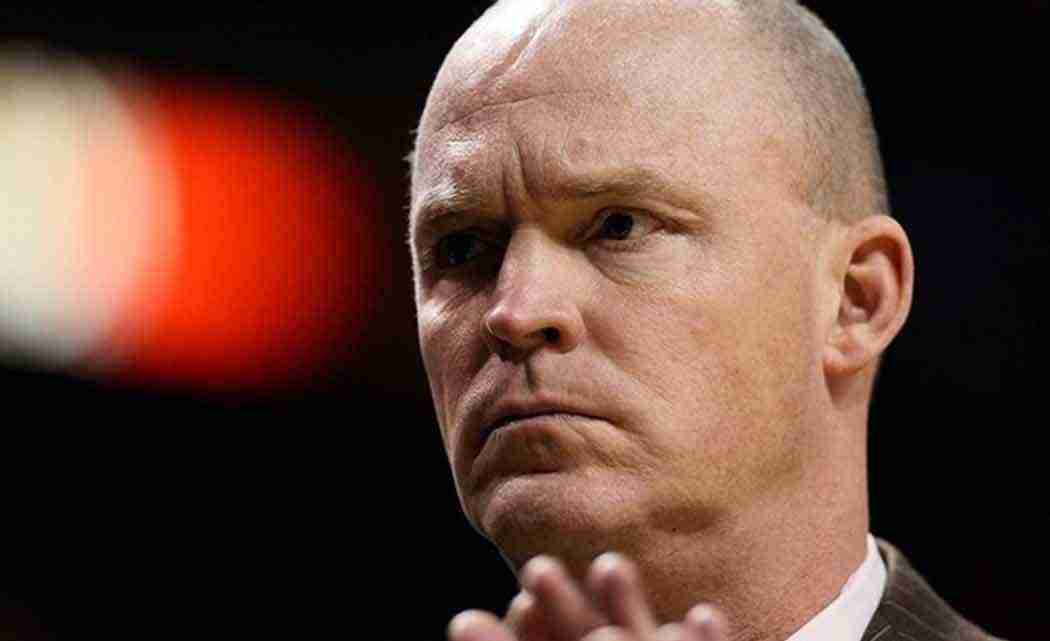 By KYLE HIGHTOWER
ORLANDO, Fla. (AP) _ The next chapter in Orlando Magic basketball will be led by one of its most familiar faces.

General manager Rob Hennigan introduced former player Scott Skiles as the franchise’s 12th coach Friday, beginning what they hope will be the turning point in their latest rebuilding project.

The 51-year-old Skiles was a member of the Magic’s inaugural team in 1989-90 and played point guard for a total of five seasons in Orlando as part of his 10-year playing career.

He replaces Jacque Vaughn, who was fired in February. After success in stops in Phoenix, Chicago and Milwaukee, the 13-year veteran NBA coach owns a 443-433 overall coaching record. His best season came with the Suns in 2000-01 when they went 51-31.

But Skiles said he doesn’t want to take too much credit for the successes he’s had to this point.

“Because my ego’s not that big,” Skiles said. “You do that when you’ve got good people. People that work hard. Nobody’s gonna convince me that in any walk of life, any profession you have that you can’t outwork people. This is true. That’s what we’re out to do.”

The Magic’s front office was mostly mum during the coaching search, with Hennigan only acknowledging at the outset that they planned to interview interim coach James Borrego. Borrego led the Magic to a 10-20 record following Vaughn’s dismissal.

But Henngian said it was clear that Magic wanted to find a veteran coach to lead of their development following three straight seasons of 25 or fewer wins under Vaughn, a first-time coach.

Hennigan said that after sitting down with Skiles his philosophies on how to build and sustain a winning team made an impression on him.

“At the end of the day it became pretty apparent that Scott was a tremendous fit for us in a lot of ways,” Hennigan said.

Though Skiles said he did enjoy returning to a team he has so much history with, it wasn’t the only factor.

“The fact that I was gonna be here because Rob thought I was a basketball coach and not because I used to play for the Magic was very important to me,” Skiles said.

Hennigan said officials talked to “a small number of candidates,” in addition to interviewing Skiles. But he wouldn’t say how much, if at all, the recent availability of former Bulls coach Tom Thibodeau played into the hiring process.

“We found the right guy,” Hennigan said. “We’re completely enthused with Scott. We’re excited about him. And I’ll leave it at that. He’s the guy for us.”

Though Skiles has only the lone 50-win season as a head coach, he did help the Bulls improve from 23 wins in 2003-04 to 47 victories in his first full season in Chicago. He went on to guide the Bulls to three consecutive playoff appearances, which ended a six-year postseason drought for Chicago.

Skiles also has a reputation of being a no-nonsense presence in the locker room, an extension of his playing days in which he was known as an intense competitor.

Skiles will have plenty of young talent to work with in Orlando.

The Magic, which finished 25-57 and at the bottom of the Southeast division for the third straight season, own the fifth overall pick for next month’s draft.

He also inherits a young roster in Orlando, headlined by big man Nik Vucevic and guards Victor Oladipo and Elfrid Payton. That list also includes forward Tobias Harris, who previously played under Skiles in Milwaukee as a rookie and for part of his second year in the league.

Harris has been a solid part of the Magic’s nucleus since his arrival in Orlando, but becomes a restricted free agent July 1. After hiring a coach, and navigating the upcoming draft, deciding what to do with Harris’s contract is likely the Magic’s next offseason priority.

Skiles said he enters his new role confident the Magic have the personnel in place to begin to show improvement soon.

“I like this team,” Skiles said. “Obviously when you don’t have your hands on the players yet, you don’t really know. But from afar I like the things Rob has done. When you elect to go this route of sort of retooling and getting guys through the draft it can be difficult but also very exciting.

“I think probably our major weakness is that we’re inexperienced (and) young. But that should also be our strength.”