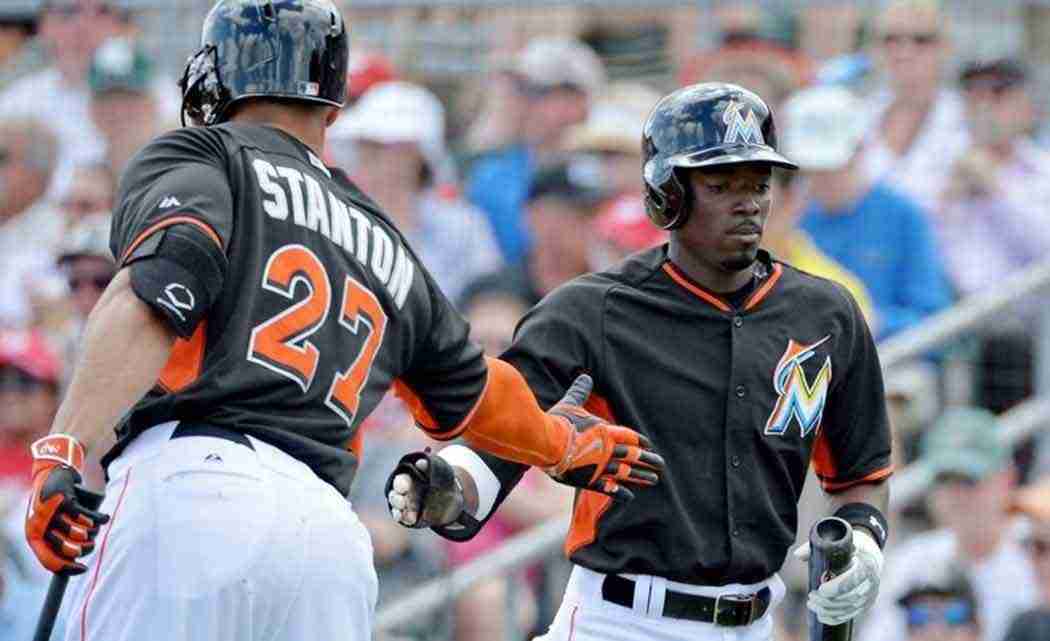 Gordon will miss the All-Star Game and will likely sit out the Marlins’ first series following the break, but he might return after that, president of baseball operations Michael Hill said Sunday.

“It could have been much worse,” Hill said. “We’re optimistic it won’t be a long-term issue for him.”

Gordon was hurt Saturday when he slid headfirst to beat out an infield single against Cincinnati. There’s some swelling in his thumb, but because he has some motion in it, an MRI was deemed unnecessary, Hill said.

Gordon said he’ll attend the All-Star Game as a spectator.

“I’m going to go there and represent the Marlins and show the fans thank you for voting me in,” he said.

Gordon leads the majors with 122 hits and ranks second with 33 stolen bases. He was voted an All-Star starter for the first time.

“He would have been a very important part of the lineup trying to win the All-Star Game,” said Reds manager Bryan Price, who is on the NL All-Star coaching staff.

“That’s a very valuable piece _ a guy who gets on base, steals bases, a very good defender. He does a lot of good things, so he will be missed, for sure.”