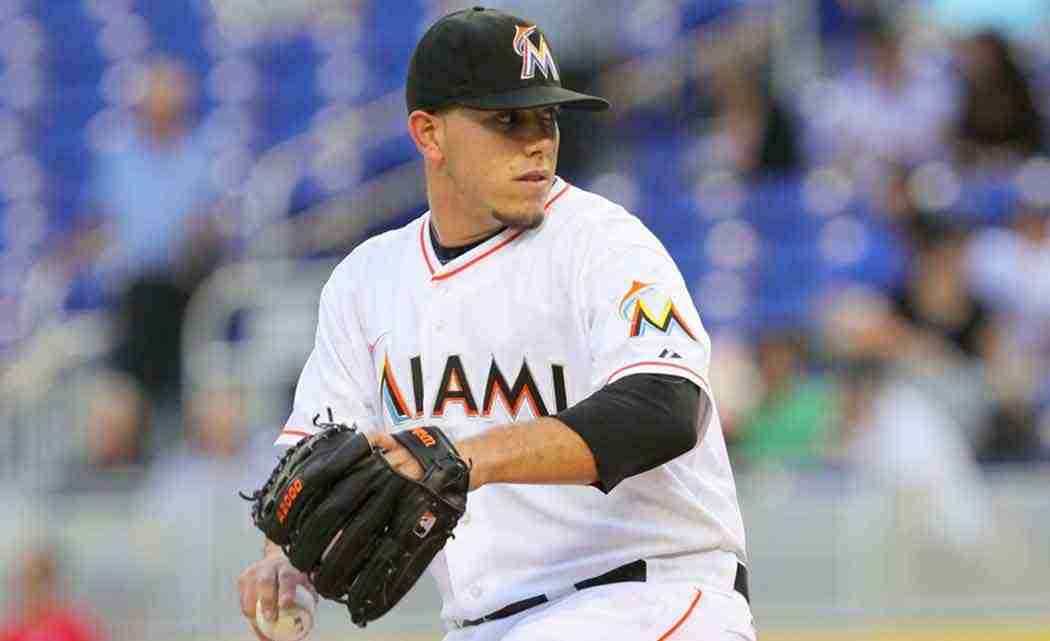 Fernandez faced 10 batters and struck out seven, including the last six. He walked one and threw 42 pitches, with the radar gun topping out at 97 mph.

Right-hander Jarred Cosart, sidelined since May 13 because of vertigo, started against Fernandez and threw 60 pitches.

Fernandez, the NL Rookie of the Year in 2013, is expected to make a rehab appearance with Single-A Jupiter at Port Charlotte, Florida, on Saturday. Barring a setback, he could join the Marlins’ rotation around July 1, which would be 13 1/2 months after his elbow surgery.

Cosart likely will make at least one rehab start in the minors before rejoining the Marlins.

Also in recovery mode is right-hander Mat Latos, who is on the disabled list with left knee inflammation. He threw a bullpen session Monday and will make a rehab start later this week.

For the Marlins, who began the week a disappointing fourth in the NL East, the potential rotation reinforcements are cause for optimism.

“They’re guys we were counting on when we put this team together in the winter,” Jennings said. “You’re going to need them.”

Another starter, right-hander Henderson Alvarez, has been on the DL since May 23 with shoulder inflammation and has yet to start playing catch.