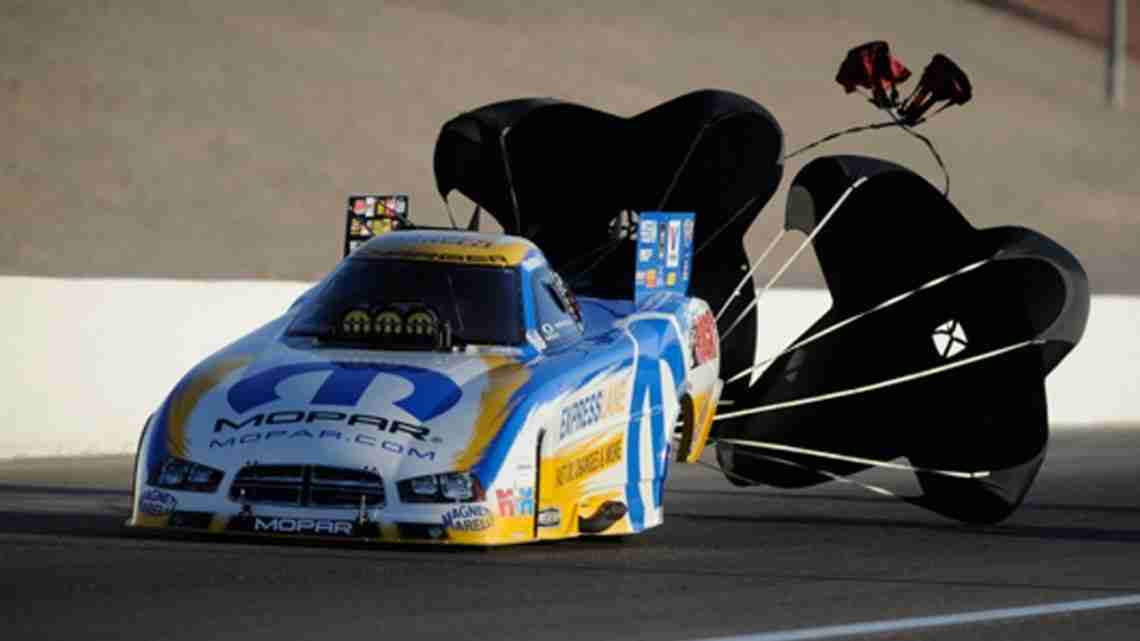 Hagan, from Christiansburg, Virginia, had a 4.164-second run at 303.23 mph at Bristol Dragway in his Dodge Charger R/T. He beat Don Schumacher Racing teammate Ron Capps for his fourth of the season and 18th of his career.

“This is such a special race for me,” said Hagan, the defending and two-time season champion. “I’m two hours down the road and have so many friends and family out here. It just makes it special. I’ve been wanting to win in Bristol for a long time.”

Crampton beat Larry Dixon with a 3.884 at 321.04 for his third victory of the season and fifth overall. Enders won at Bristol for the second straight year, edging Chris McGaha with a 6.685 at 206.95 in a Chevrolet Camaro. The defending series champion has four victories this year and 16 overall.