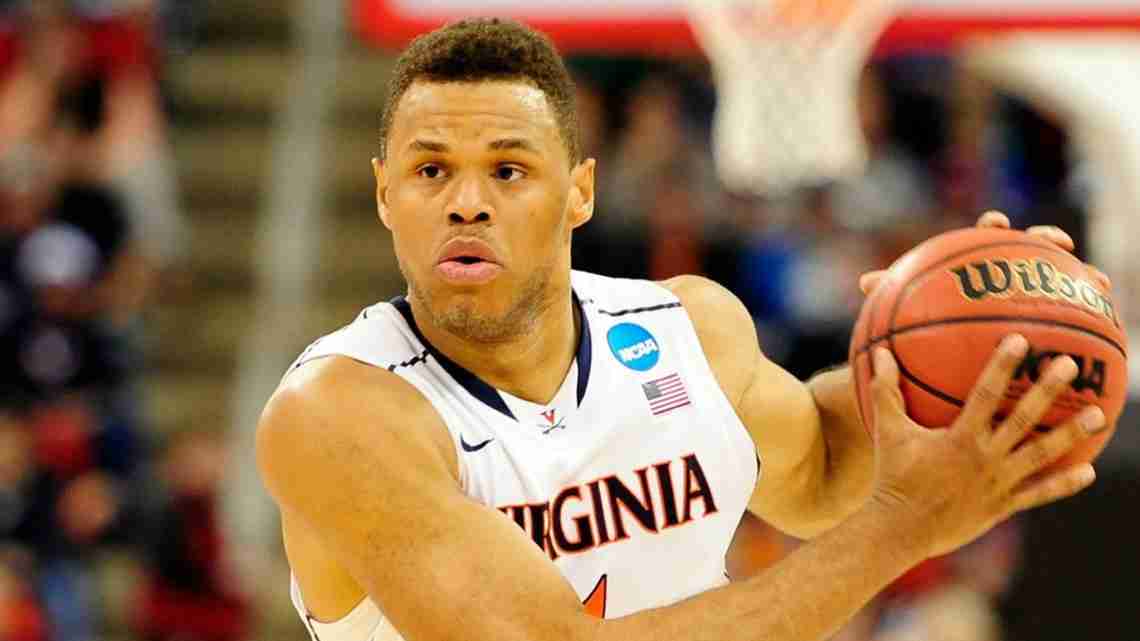 The deal under the rookie wage scale guarantees the former Virginia guard $2.5 million over two years. There are team options for the third and fourth years on the contract.

Anderson was the 21st pick in the June draft and averaged 17.5 points, 4.2 rebounds and 1.5 assists in six summer league games for the Mavericks.

The 6-foot-6 Anderson helped Virginia win the second ACC tournament title in school history. In his final season as a junior, he averaged 12.2 points and shot 45 percent from 3-point range.

Previous post Project aims to give shelter, other services to homeless