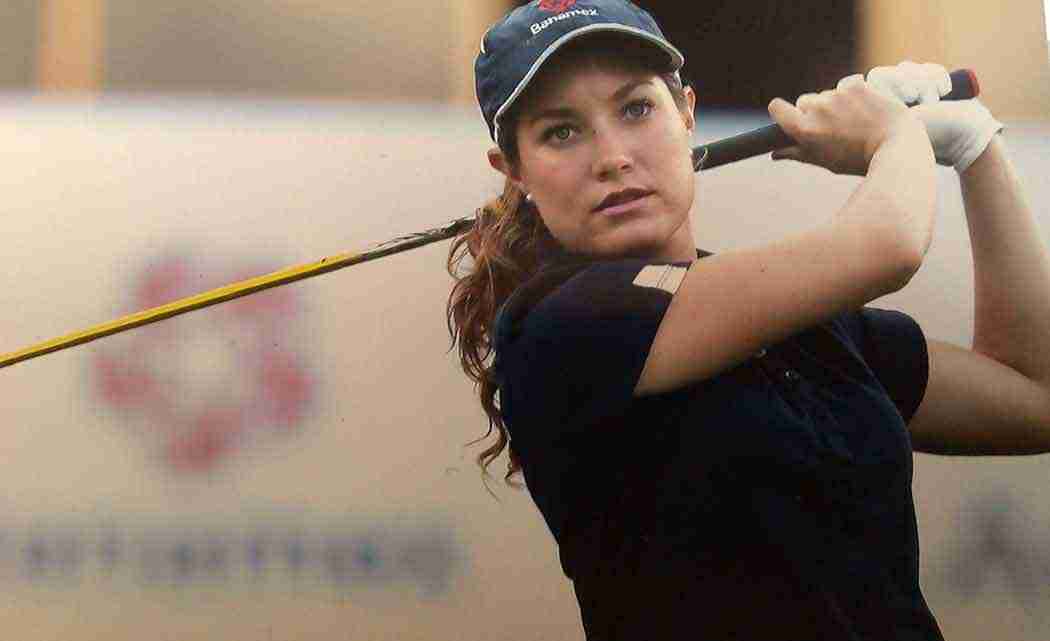 The 26-year-old Llaneza is the third Mexican winner in Symetra Tour history, following Lorena Ochoa and Violeta Retamoza. Ochoa won three times in 2002, and Retamoza had a victory in 2007.

“Deep inside I wanted to prove to myself that I could win out here,” Llaneza said. “Of course I want to win on the LPGA Tour, but it was very important to see that I could do it at a big tournament like this. This is a great confidence-booster.”

Casey Grice was second after a 70.

On the par-5 18th, Llaneza hit inside a foot from a greenside bunker to set up her winning birdie.

“I’ve been working a lot on those,” said Llaneza, who will play the Kingsmill Championship on the LPGA Tour next week. “I took my 60 degree out and honestly I was thinking about making the shot.”

South Korea’s Jimin Kang had a 72 to finish third at 7 under.