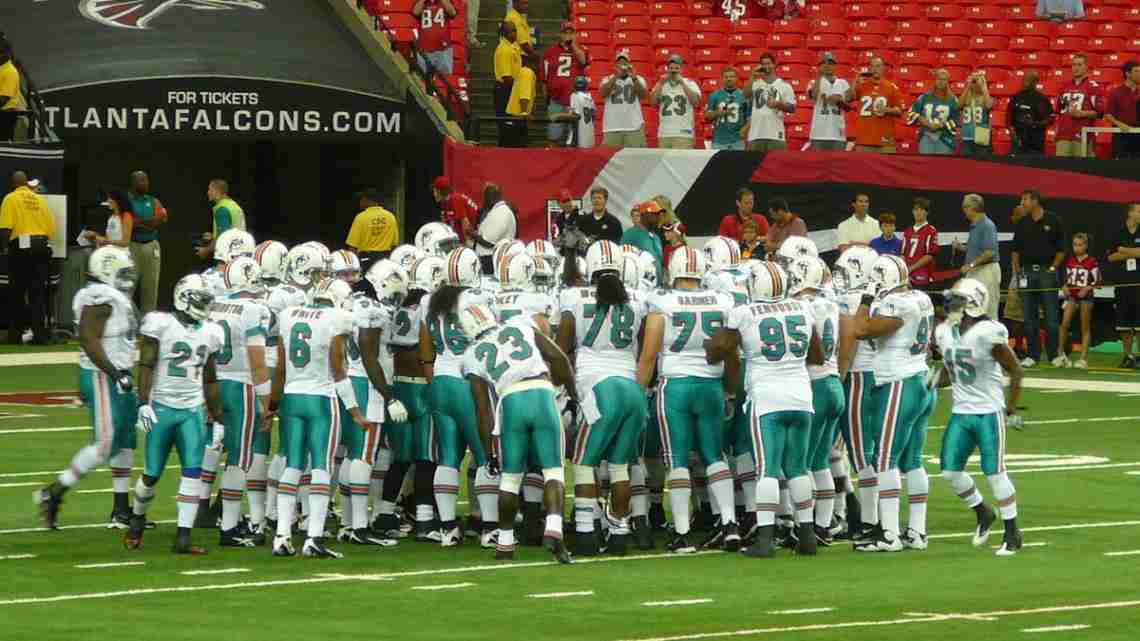 MIAMI (AP) – Responding to a season of national anthem protests, Miami Dolphins owner Stephen Ross has joined with his players to create a fund for social justice programs.

Among other initiatives, the team plans to establish a grant program to help organizations involved in community engagement, education and justice reform. The team also said Saturday it will sponsor a police athletic league that cultivates partnerships with schools, and host a conference to promote positive interaction between youth and law enforcement.

Several Dolphins players have been among those protesting racism and social injustice during the national anthem this season. Ross helped arrange an October visit to South Florida by NFL Commissioner Roger Goodell with police, youngsters and several players to build better community relations.