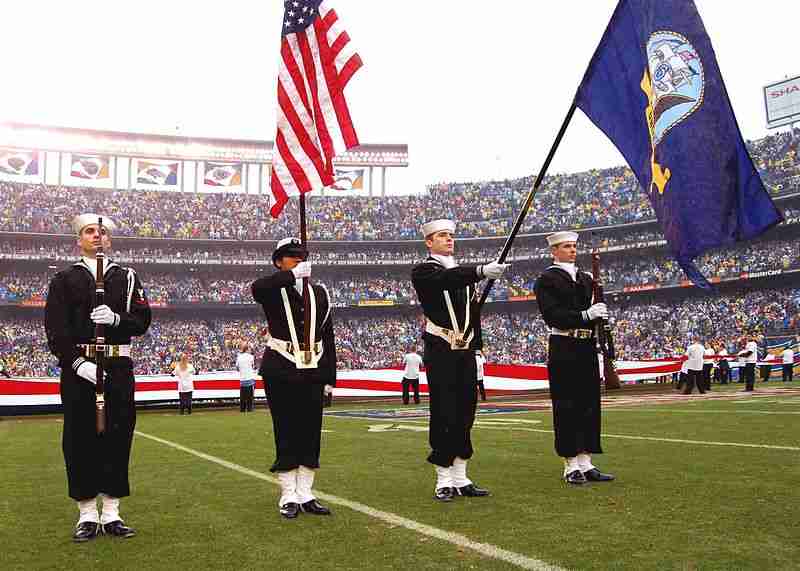 MIAMI (AP) – Now that the Miami Dolphins are in the playoffs for the first time in eight years, they’ll try to end an even longer drought.

They haven’t won a postseason game since 2000.

The Dolphins clinched an AFC wild-card berth Sunday night when Denver lost to Kansas City 33-10. The Broncos’ defeat, coupled with Miami’s 34-31 overtime victory at Buffalo on Saturday, assured the Dolphins (10-5) of no worse than the sixth and final seed in the conference playoffs.

The Dolphins had Sunday off. At least some players watched the late-night Denver-Kansas City finish.

Miami’s playoff berth comes in Adam Gase’s first year as a head coach. The Dolphins have changed coaches seven times since Dave Wannstedt led them to their most recent postseason win.

Miami’s first-round game in the playoffs will be at AFC South champion Houston or at AFC North champion Pittsburgh.

The Dolphins conclude the regular season at home Sunday against AFC East champion New England. The Patriots (13-2) are still battling for home-field advantage throughout the AFC playoffs.

Miami bounced back from a 1-4 start by winning nine of its past 10 games, including the last two with backup Matt Moore at quarterback.

The Dolphins are playoff-bound even though they have been outgained by 682 yards and have scored only four more points than their opponents this season. In games decided by a touchdown or less, they’ve won nine in a row, but they haven’t beaten a team that’s above .500 since Week 6.

None of that matters to long-suffering fans celebrating the Dolphins’ first winning season since that 2008 playoff team. Miami hasn’t been to the AFC championship game since the 1992 season, and last reached the Super Bowl in 1973.