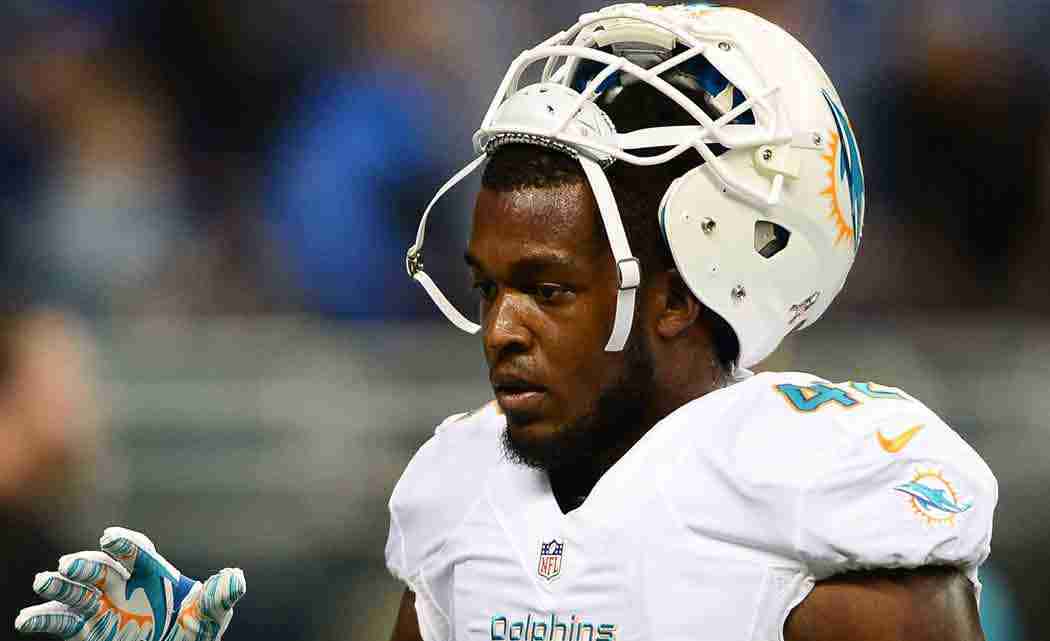 MIAMI — Tight end Charles Clay was given a transition tag Monday by the Miami Dolphins, ensuring he’ll make at least $7 million in 2015.

Clay becomes an unrestricted free agent next week, and the tag allows the Dolphins to match any offer he receives.

The move was unexpected. It could signal the Dolphins plan to release or trade disgruntled receiver Mike Wallace, their highest-paid player, and shift more of the offensive burden to Clay. He’s a four-year starter who had 58 catches last season for 605 yards and three scores.

The release of Finnegan and Garner was the latest payroll purge by the Dolphins as they prepare for free agency. Last week they released veteran receivers Brian Hartline and Brandon Gibson.

Finnegan, 31, was to make $5.45 million this season in the final year of a deal he signed in 2014. He was an All-Pro with Tennessee in 2008, but was slowed by an ankle injury last year and said late in the season he might retire.

The Dolphins want more youth on an aging defense that ranked 20th in points allowed.

Garner, who has been with the Dolphins since 2008, played in 10 games as a backup in 2014 but was sidelined late in the season by migraines.