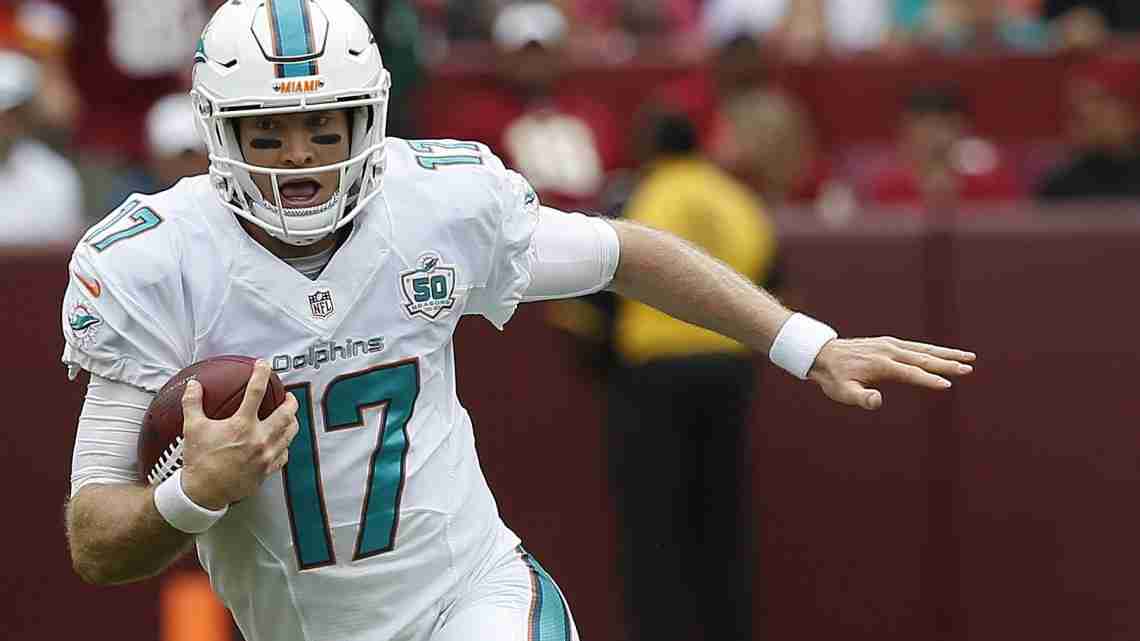 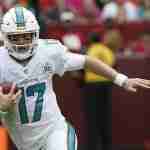 By MARK LONG
JACKSONVILLE, Fla. (AP) – The Miami Dolphins and Jacksonville Jaguars know the biggest improvement they’d like to see in Week 2.

The Dolphins (1-0) and Jaguars (0-1) each scored one offensive touchdown in their season openers, a lack of production they want and need to fix moving forward. The next chance comes Sunday in their second meeting in as many years in Jacksonville.

“Let’s face it, we didn’t have the type of offensive production that we’re going to need to have,” Dolphins coach Joe Philbin said. “You don’t win a lot of NFL games scoring 17 points. That’s just the reality and so we have to do better. … We’ve got to take advantage of the opportunities better and score and get more points on the board for sure.”

Miami won 17-10 at Washington to open the season despite managing 256 yards, possessing the ball for a little more than 22 minutes and trailing 10-0 at halftime. The Dolphins broke a fourth-quarter tie with Jarvis Landry’s 69-yard punt return touchdown.

“I think it’s very disappointing,” center Mike Pouncey said. “Obviously we’ve had our sights on seeing our offense being explosive all offseason. For the most part, we’ve seen that throughout the preseason. We felt like we let our offense down, we let our team down in the first half.”

Miami escaped with a win. Jacksonville wasn’t so lucky.

The Jaguars were mostly inept in a 20-9 loss to Carolina. Blake Bortles was off early, made mistakes late and was sacked five times. The first of his two interceptions was returned for a touchdown, the play of the game.

He didn’t get enough help, either. Receivers Allen Robinson, Allen Hurns and Rashad Greene dropped passes, including two that would have extended drives on third down. Hurns also fumbled in the red zone.

“That’s not indicative of the way (the receivers) played, in my mind, throughout training camp or the preseason games,” Jaguars offensive coordinator Greg Olson said. “They’ll be better, and they’re all learning from it.”

Both teams had defensive issues, too, Miami missed too many tackles and allowed 161 yards rushing; Jacksonville allowed three drives of 12 plays or more and couldn’t get a stop when it mattered, but the offensive woes overshadowed everything else.

“We didn’t play as aggressive as we wanted and that’s where we’ve got to spend a lot of time with our team,” Jaguars coach Gus Bradley said.