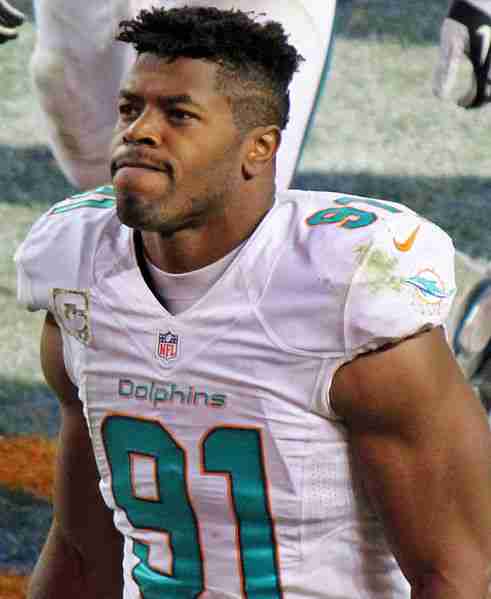 The 35-year-old Wake is coming off a Pro Bowl season, one year removed from an Achilles injury. He had 11.5 sacks, five forced fumbles and one interception this past season, helping the Dolphins reach the playoffs.

The Dolphins were 9-2 after Wake was added to the starting lineup, and he became just the third player to register 10 or more sacks at the age of 34 or older.

Wake has 81.5 sacks in eight seasons, the second most in Dolphins history behind Hall of Famer Jason Taylor’s 131.

Under the extension announced Saturday, Wake is now under contract through the 2018 season.