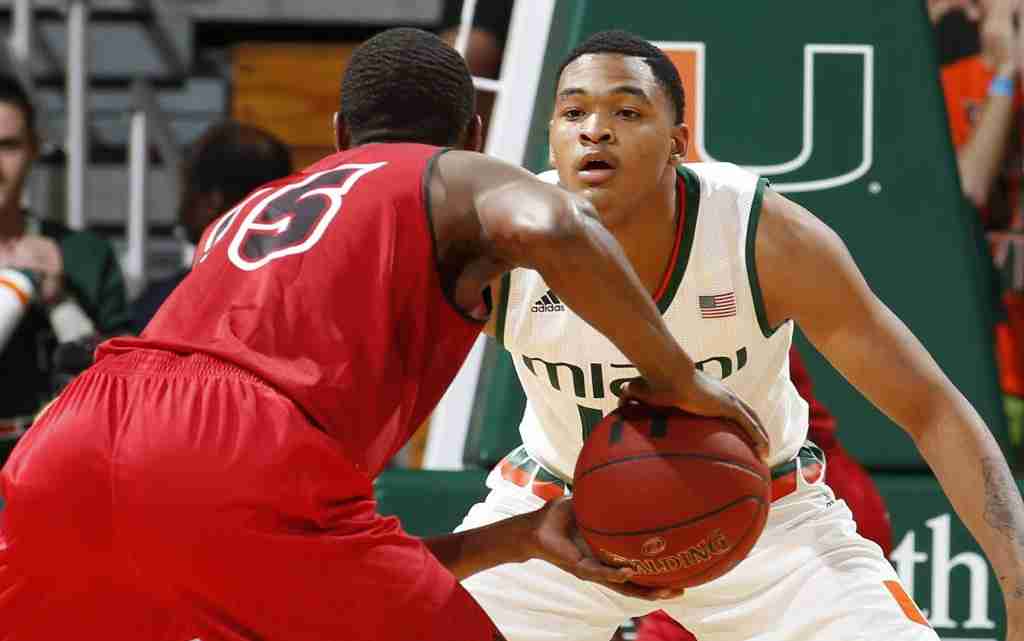 CORAL GABLES, Fla. (AP —  The Miami Hurricanes have a season-ticket sellout in men’s basketball for the first time.

Single-game tickets remain available, but the school has sold all 5,600 season tickets for games at their 7,972-capacity arena. The Hurricanes (5-0) cracked the Top 25 this week and are ranked No. 15.

Says coach Jim Larranaga: “It’s the greatest feeling for every coach and player to now be in a position that every one of our games is a sellout.”

The Hurricanes’ next game is at home Friday against Northeastern.