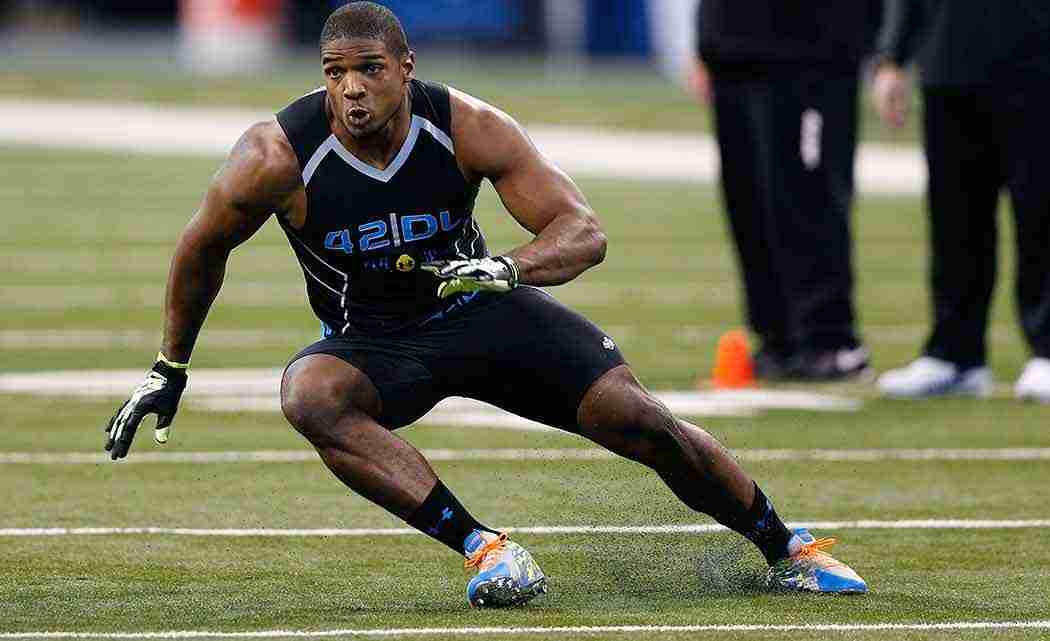 The club says the free agent has agreed to a two-year deal.

Sam came out before last year’s draft. He was selected in the seventh round by the St. Louis Rams and cut in training camp. The Dallas Cowboys signed him to their practice squad but released him in October.

He is to be introduced at a news conference Tuesday in Montreal.

Next post Brady Appeal-Goodell - sources: Goodell will not recuse self from Brady appeal