Nance shocked at being drafted in first round 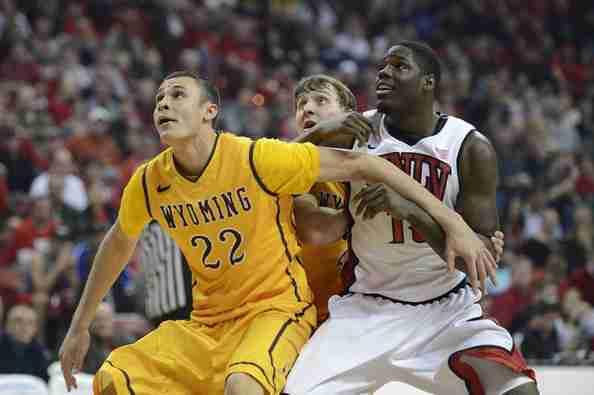 LARAMIE, Wyo. (AP) _ Former Wyoming basketball player Larry Nance Jr. says he’s still in shock after being chosen No. 27 overall in the first round of the NBA Draft by the Los Angeles Lakers.

Speaking Friday from his home in Akron, Ohio, Nance says hearing his name called by one of the greatest franchises in NBA history is an honor.

The Laramie Boomerang reports (http://bit.ly/1NnzFmj) that the 6-foot-8, 235-pound forward is the second member of his family to be drafted in the first round. Larry Nance Sr. was the No. 20 overall pick by the Phoenix Suns in 1981.

Nance will likely play for the Lakers’ summer league team that plays in Las Vegas. NBA training camps open at the end of September, and the regular season begins in early October.