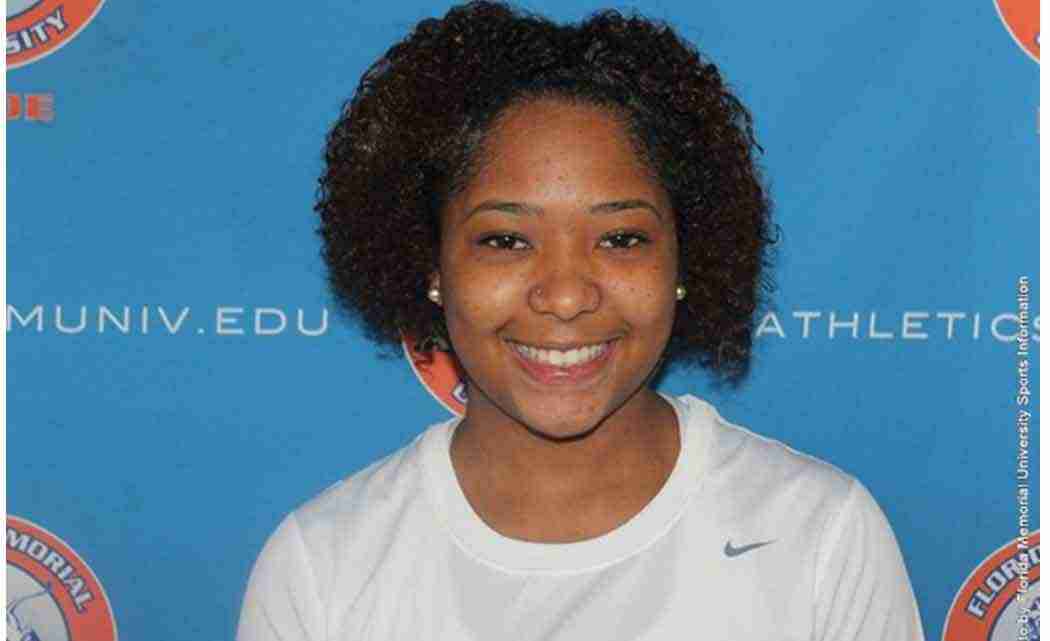 LAKE WALES, Fla.—The 2015 All-Sun Conference teams along with season award were announced at The Sun Conference Tournament Banquet, hosted by regular season champion Warner University; and FMU’s Natasha James was names to the Academic All-Sun Conference Team due to her academic success in the classroom and athletic success on the women’s volleyball team.