Nationals OF Harper strains hamstring, exits in loss to Rays 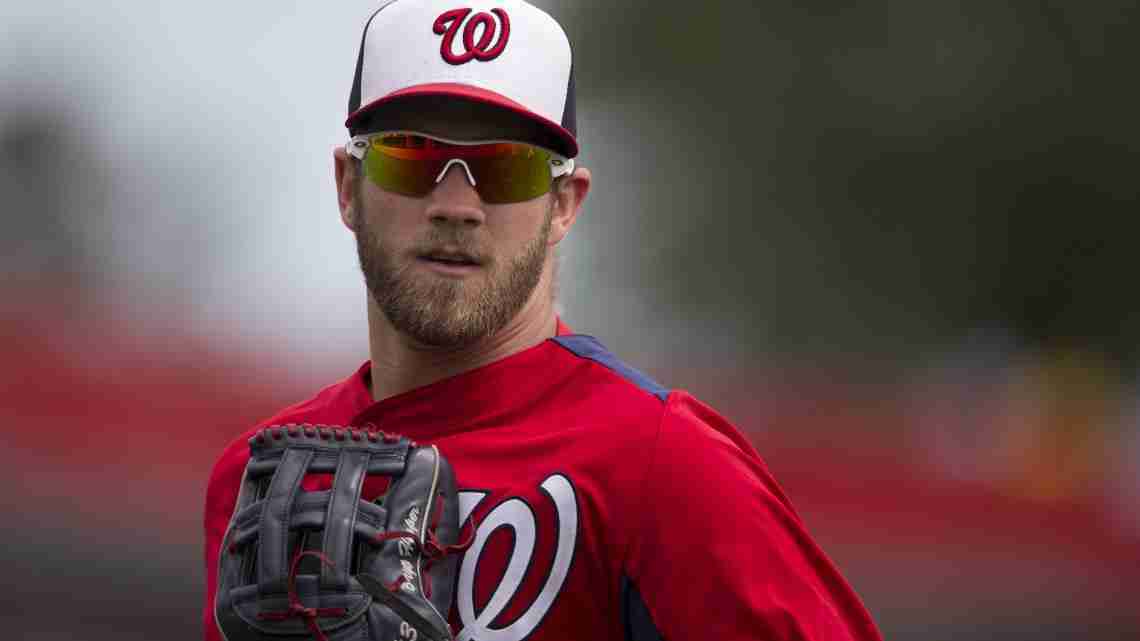 Manager Matt Williams said Harper had a mild strain and would be further evaulated Friday. There was no estimate on how long Harper might be out.

The All-Star right fielder slipped and fell on the wet grass while trying to throw home on Asdrubal Cabrera’s single in the sixth inning.

Harper held his left leg while down on the ground for a few minutes and then gingerly walked off the field under his own power, escorted by members of the Nationals’ training staff.

Joey Butler homered for the AL East-leading Rays, who took three of four in the home-and-home interleague set.

Doug Fister (2-3) returned from the disabled list and allowed five runs in 5 1-3 innings.

Yunel Escobar got five hits for the Nationals.