NBA draft to be held at Barclays Center on June 25 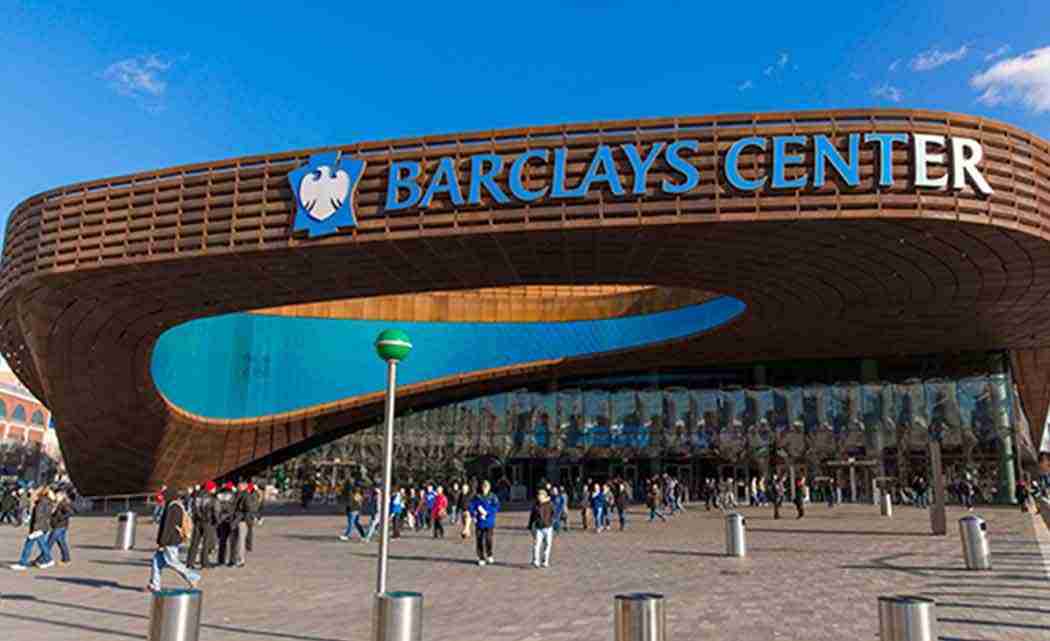 NEW YORK (AP) _ The NBA draft will be held at Barclays Center, the home of the Brooklyn Nets, on June 25.

The league announced Tuesday that Brooklyn will host the draft for the third consecutive year.

The NBA draft lottery, held on May 19 in New York and broadcast on ESPN, will determine the first 14 picks of the draft.

Minnesota holds the highest chance of obtaining the No. 1 pick, followed by New York and Philadelphia.

Next post Owens-Illinois to spend $2.15B buying Vitro businesses