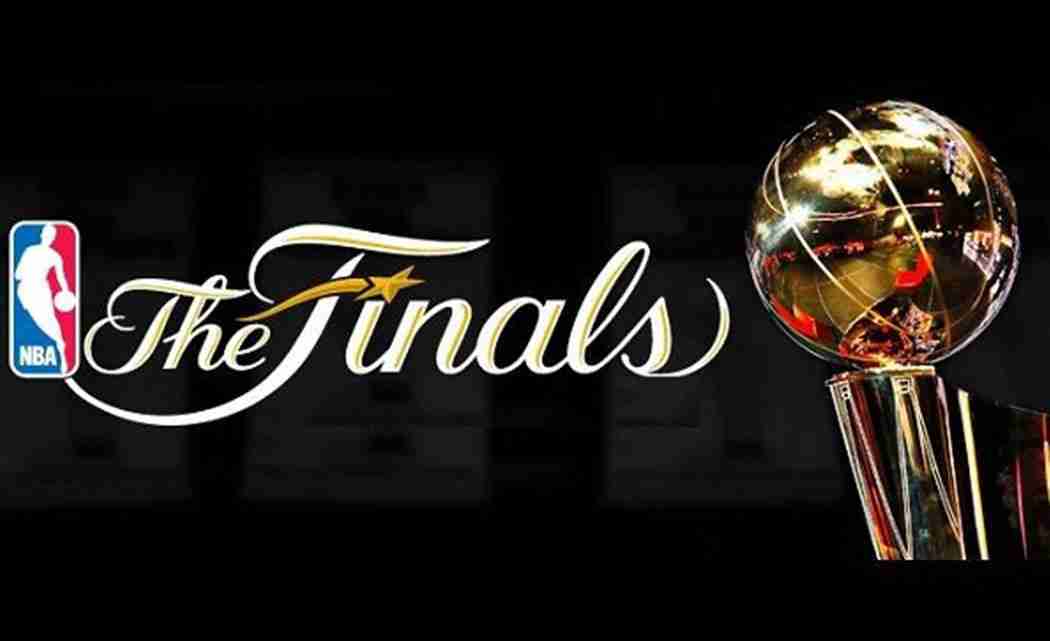 NEW YORK (AP) _ This year’s NBA Finals have drawn their highest TV rating since the series moved to ABC in 2003.

The Golden State Warriors’ six-game win over the Cleveland Cavaliers averaged an 11.6 rating. ESPN said Wednesday that the more than 19.9 million viewers were up 30 percent from last year’s five-game series between the Spurs and Heat.

Game 6 on Tuesday night drew a 13.4 rating, up 9 percent from the previous Game 6 two years ago between San Antonio and Miami.

Ratings represent the percentage of homes with televisions tuned to a program.