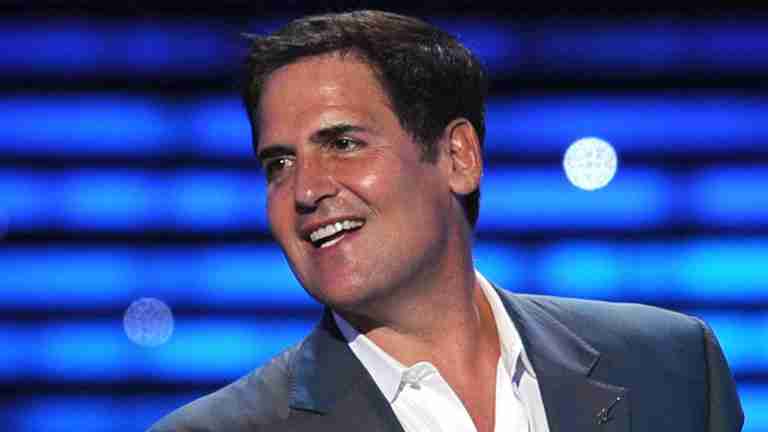 NEW YORK (AP) _ The NBA has fined Dallas Mavericks owner Mark Cuban for commenting about the team’s agreements with DeAndre Jordan and Wes Matthews during the league’s free agent moratorium.

NBA spokesman Tim Frank confirmed the penalty, which ESPN.com reported Tuesday was for $25,000.

Teams can agree to deals with players during the moratorium, which lasts from July 1-8, but can’t comment specifically until deals can be signed on July 9. They can only say they plan to sign the players once the moratorium is lifted.

However, the oft-fined Cuban praised Jordan’s ability and discussed the role he would have on the Mavericks during a radio interview.