NBA leaning toward no playoff guarantee for division winners 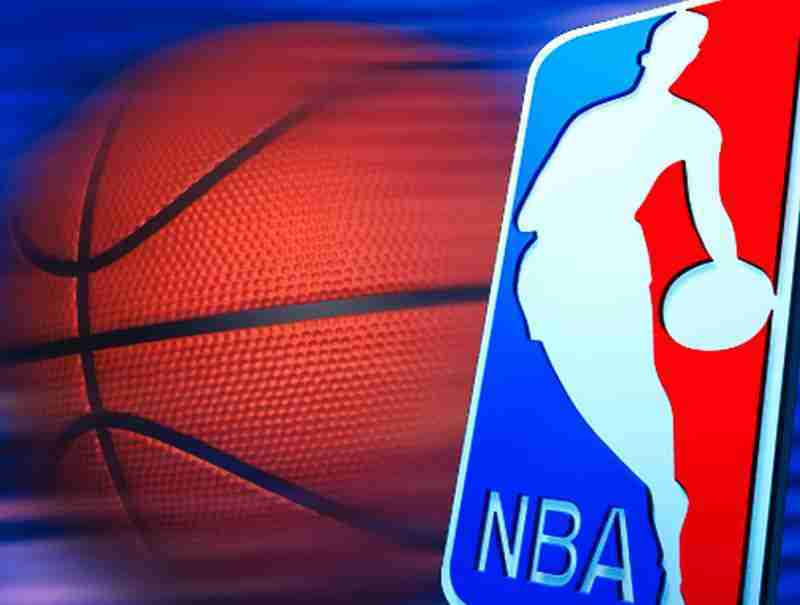 NEWARK, N.J. (AP) _ A division title might soon mean a banner but no assurance of a playoff spot in the NBA.

Commissioner Adam Silver said Wednesday the league is leaning toward not guaranteeing a postseason berth to a team that wins its division, forcing clubs to finish in the top eight of their conference if they want a shot at the title.

Silver had already said he expected a change from the current format that guarantees division winners no worse than the No. 4 seed. But after discussions with both the competition committee and board of governors, he believes the change will go further than that.

“First of all, it’s never happened before that a division winner did not finish within the top eight, and our basketball analytics folks calculate that there’s less than a 5 percent chance that it would happen,” he said before taking part in a panel discussion at the “Beyond Sport United” program.

“Where we are leaning right now is that we would not guarantee a spot for a division winner in part because it’s so unlikely to happen, and No. 2 if it does happen it would be potentially confusing to fans. No. 3, you would be displacing a team that did have a top-eight record.”

Portland got the No. 4 seed in the Western Conference last season by winning the Northwest Division, but the Trail Blazers would have been seeded sixth by win-loss record. That sparked new calls to throw out the protection for division winners, and Silver said after the owners’ annual summer meeting in Las Vegas that change was coming, though they wanted more time before voting on it.

“So while we’re going to continue to discuss it a little bit more _ we need to make a decision before the preseason begins _ I think the greater likelihood is we will not be guaranteeing a spot to a division winner,” he said Wednesday.

Silver added it was too far off to talk about whether owners would opt out of the collective bargaining agreement in 2017, after saying last week that a significant number of teams were still losing money.

He was then joined by former NBA star and league global ambassador Dikembe Mutombo and women’s great Teresa Edwards in discussing the social responsibilities of the league and its players. Commissioners Rob Manfred of Major League Baseball and Gary Bettman of the NHL took part in other panels.