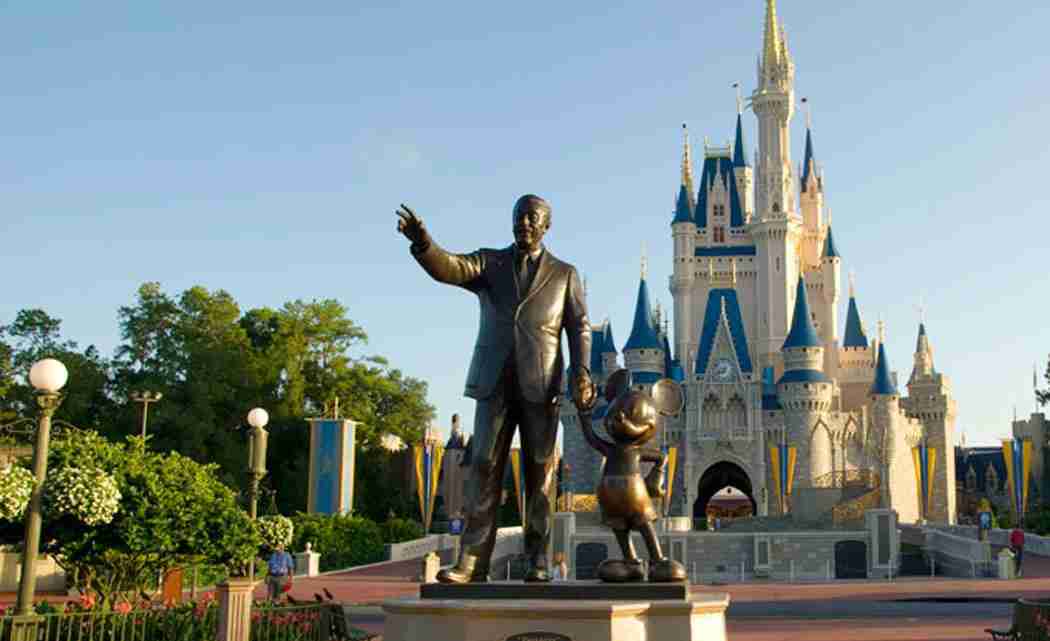 NEW YORK (AP) _ The NBA is going to Disney World.

The league says Wednesday it is developing “The NBA Experience at Walt Disney World Resort,” which will be located at Disney Springs in Lake Buena Vista, Florida.

It will include NBA video productions, interactive experiences for fans, plus a restaurant and retail store.

Commissioner Adam Silver says the league “can’t wait to bring the magic of Disney and the excitement of the NBA to guests from around the world.”

Disney Springs, the largest expansion in Downtown Disney history, is set for completion in 2016 and will grow to about 150 shopping, dining and entertainment venues. There is no opening date for the NBA center, though such projects usually take a couple of years to complete.

Walt Disney Parks and Resorts chairman Bob Chapek says the NBA Experience “will be a terrific addition to the world-class lineup of shops and restaurants coming to Disney Springs.”