NBA players want change, and now must decide how to proceed 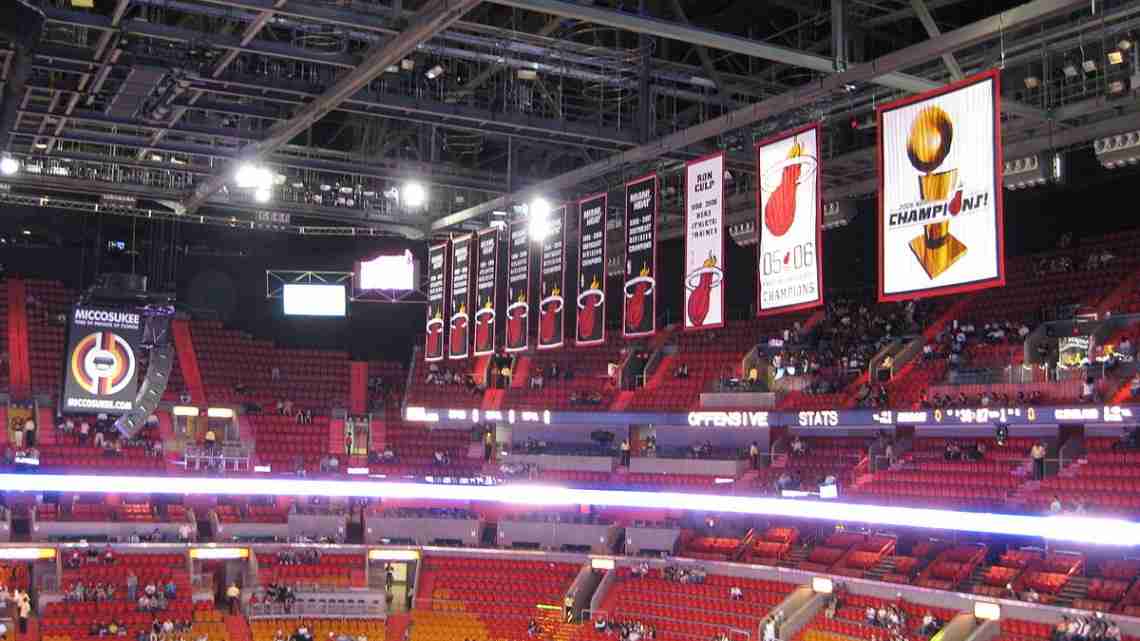 MIAMI (AP) – NBA teams are going to do something.

What, no one is exactly sure yet. The first practice of the year awaited most NBA teams Tuesday — and as if the task of getting ready for a regular season that starts in three weeks wasn’t daunting enough, coaches and players all over the league are trying to decide how to best use their platform and continue striving for what they hope is positive change in society.

President Donald Trump’s recent comments on protests by NFL players, particularly those visible during the playing of the national anthem before games, as well as rescinding the Golden State Warriors’ traditional championship invitation to the White House, have struck a clear chord in the NBA.

“We will support our guys if they choose to decide to fight this in a coherent, connected way,” Miami Heat coach Erik Spoelstra said. “But absolutely, we all feel discouraged just by the divisiveness right now. And we would all just love to see a lot more equality and inclusion.”

League-wide media days on Monday were dominated by Trump talk — and while frustrations are clear, solutions are not.

“The only thing I can do is forgive him and love him throughout the process,” Charlotte center Dwight Howard said. “And we all have to do that. That’s the only way we’re going to get better. I know a lot of things in history have caused certain groups and certain races to hate other races, but we have to find a way to put all of that aside.”

He was kinder than most. At their media days Monday, Washington Wizards guard Bradley Beal said Trump is “a clown” and Toronto Raptors guard DeMar DeRozan called the president a “socalled leader.”

That comes on the heels of Cleveland star LeBron James tweeting over the weekend that Trump is a “bum,” doing so after Trump said he was taking away Warriors star Stephen Curry’s invite to visit the White House.

Trump said NFL players who kneel for the national anthem should be fired, and his usage of the term “son of a bitch” to describe protesting players also angered many in the NBA.

There is a rule in the NBA saying players, coaches and trainers must stand for the national anthem in a dignified manner. But if the Memphis Grizzlies decide they want to see what happens should anyone defy that mandate, their coach will be right there with them.