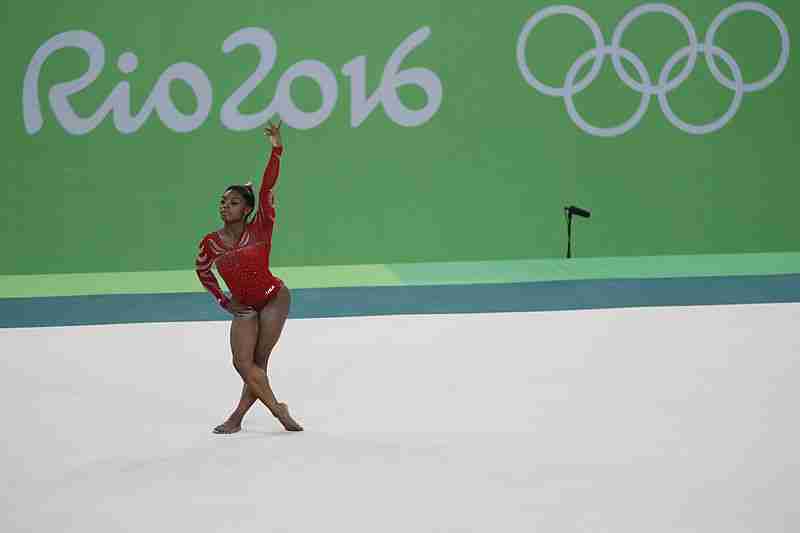 Trautwig had been scolded by a woman on Twitter for not referring to Ron and Nellie Biles as the 19-year-old gymnast’s parents.Ron Biles,her maternal grandfather, and his wife Nellie adopted Simone and her sister after they spent time in foster care.

NBC ordered Trautwig to delete his tweet that said Ron and Nellie Biles “may be mom and dad but they are NOT her parents.”

The tweet angered advocates for adoption. Trautwig said Monday, “to set the record straight, Ron and Nellie are Simone’s parents.”