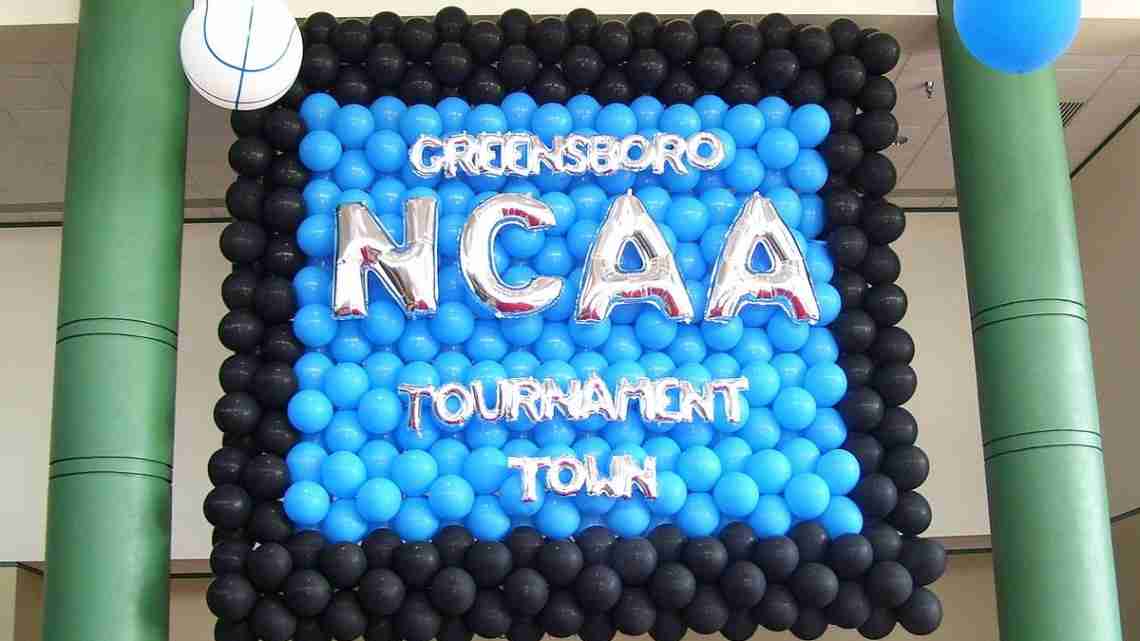 GLENDALE, Ariz. (AP) — The NCAA has “reluctantly” agreed to consider North Carolina as a host for championship events again after the state rolled back a law that limited protections for LGBT people.

The governing body said Tuesday its Board of Governors had reviewed moves to repeal the “bathroom bill” and replace it with a compromise law. The NCAA offered a lukewarm endorsement, saying the new law “meets the minimal NCAA requirements.”

The organization had been a key opponent of the original law. Its events carry major economic power: The North Carolina Sports Association had estimated more than $250 million in potential losses from 130 event bids submitted to the NCAA.

The NCAA statement said a majority of the board “reluctantly voted” to allow for consideration of bids from North Carolina during current deliberations for sites running through 2022. Events for the 2017-18 season that have already been awarded to the state — such as opening- weekend men’s basketball tournament games in Charlotte — will remain in place.

“We are actively determining site selections, and this new law has minimally achieved a situation where we believe NCAA championships may be conducted in a nondiscriminatory environment,” the statement said. “If we find that our expectations of a discrimination-free environment are not met, we will not hesitate to take necessary action at any time.”

The NCAA pulled seven events from the state in September for the 2016-17 season, including men’s basketball tournament games from Greensboro in March.

Those games were moved to Greenville, South Carolina, which had been banned from hosting events for years before that was lifted following the removal of a Confederate flag from state capitol grounds in 2015.

The NBA will discuss whether to bring the 2019 All-Star Game to Charlotte at its Board of Governors meeting this week, according to a person with knowledge of the plans. The league moved this year’s game from Charlotte to New Orleans because of the law.

That person told The Associated Press that the NBA board was already planning to discuss the matter at its meeting Thursday, though it’s not known if a decision will be made. The person spoke on condition of anonymity because the board’s agenda is not publicized.

The Atlantic Coast Conference also pulled 10 neutral-site events from the state, including moving the football championship game from Charlotte to Orlando, Florida. The conference said after the compromise was reached its upcoming events would remain in place and the football title game would return to Charlotte.

The NCAA had made clear that more events already awarded to the state could be relocated, while also saying it would remove North Carolina bids from consideration as it prepared to announce its next wave of site announcements.

But Democratic Gov. Roy Cooper signed the compromise bill Thursday to repeal elements of the law after passage by the state legislature earlier in the day even while saying it wasn’t a perfect solution. That came days after the NCAA said the state was down to its final days to get something done.

Cooper, who signed the replacement bill last week, said it was clear that the NCAA had wanted a complete repeal of House Bill 2, as did he. But Cooper has said the new law was the best compromise he could get given the Republicans’ veto-proof majorities in the legislature.

The replacement bill eliminated a requirement that transgender people use restrooms corresponding to the sex on their birth certificates in many public buildings. The new law says only state legislators — not local governments or school officials — can make rules for public restrooms.

The original bill also invalidated any local ordinances protecting gay or transgender people from discrimination in the workplace or in public accommodations. The compromise prohibits local governments from enacting any new such protections until December 2020.

“We are glad that the NCAA is going to come back to North Carolina and join us in fighting for more protections and for more ways to keep people from being discriminated against,” Cooper told reporters Tuesday.

Asked about the NCAA’s tepid statement, Cooper said NCAA leaders still “recognized the progress in this legislation and they recognized that even though it wasn’t everything they wanted, that it was enough for them to come back and to join us in the fight to help to continue to improve our laws so people can be protected from discrimination.”

Republican House Speaker Tim Moore and Senate leader Phil Berger said in a statement they are “pleased with the NCAA’s decision and acknowledgment that our compromise legislation ‘restores the state to a landscape similar to other jurisdictions presently hosting NCAA championships.'”

Next post Trump's budget could plunge nation's capital into recession