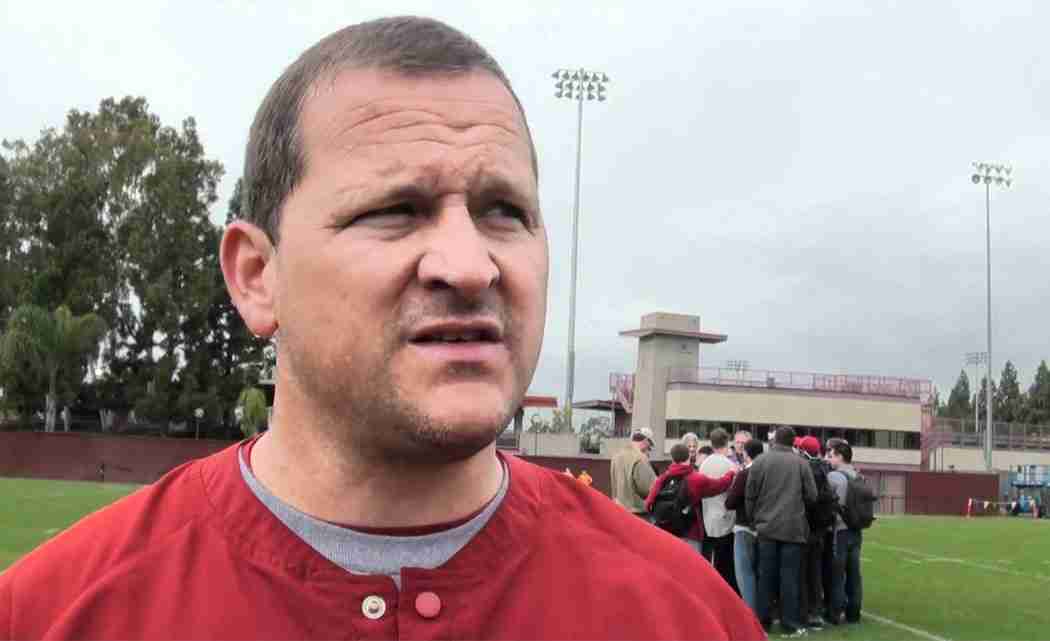 ASHBURN, Va. (AP) _ One of the biggest changes at Washington Redskins’ practices is the presence of new defensive coordinate Joe Barry.

His energy is inescapable.

If Barry, who replaced Jim Haslett in January, isn’t playing quarterback for linebackers during positional drills, he’s exhorting players before and after every snap of 11-on-11 work.

The 44-year-old who had been San Diego’s linebackers coach the past three seasons after a two-year run as Detroit’s coordinator, says he’s “very hands-on. I’m very enthusiastic. That’s the way I coach, but I’m kinda that way in the hallways during the day at work.”

The Redskins allowed the fourth-most points in 2014 and the third-most in 2013 while compiling a 7-25 record and are looking for Barry to turn that around.