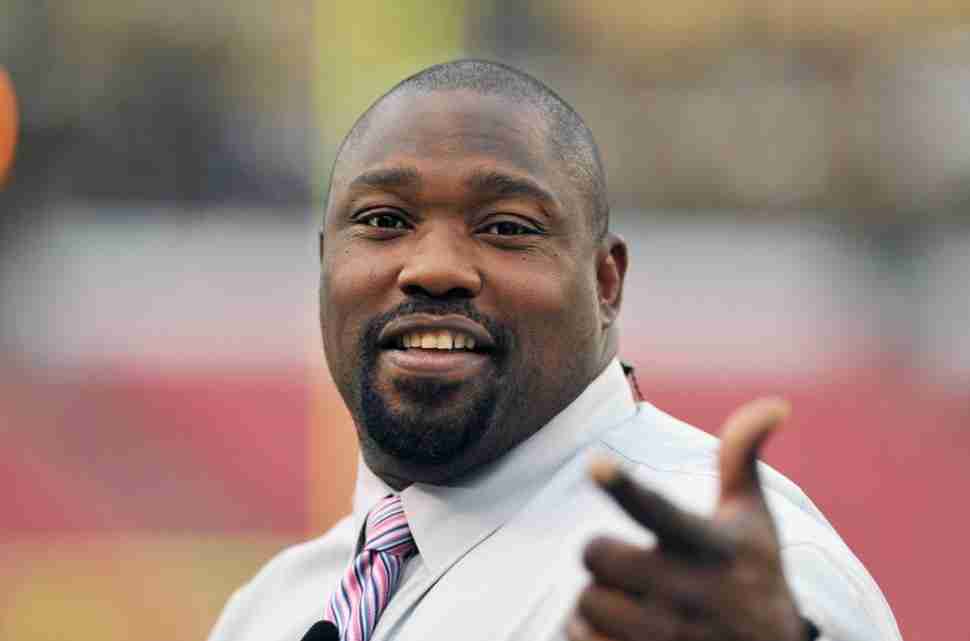 LAS VEGAS (AP) _ Authorities in Las Vegas have charged NFL Hall of Famer Warren Sapp with biting his girlfriend, throwing her to the ground and stepping on her head in an April incident that began at the M Resort in Henderson, Nevada.

A police report says the fight started when Sapp allegedly threw a margarita in his girlfriend’s face at the resort’s pool, and it continued during the drive home and at the woman’s Las Vegas condo.

Sapp could not be immediately reached for comment, and it isn’t clear if he’s represented by an attorney.