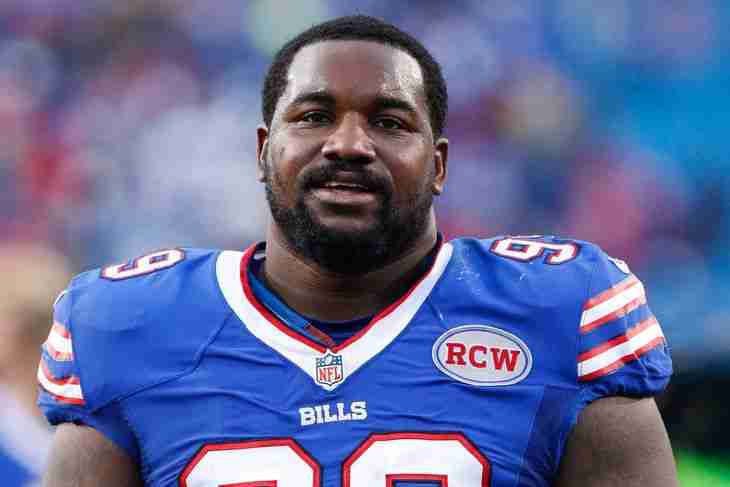 ORCHARD PARK, N.Y. (AP) _ Bills star defensive tackle Marcell Dareus will not play in Buffalo’s season opener after being suspended without pay by the NFL for violating the league’s substance abuse policy.

The NFL announced the one-game suspension on Thursday, meaning the two-time Pro Bowl selection will miss the Bills home game against Indianapolis on Sept. 13.

The punishment stems from Dareus being arrested and charged with possession of a controlled substance and drug paraphernalia after being stopped by Alabama State Police on May 5. Dareus avoided trial, during which he would have faced felony drug charges, by agreeing to enter an NFL substance abuse program in August.

Dareus released a statement on Wednesday in which he apologized and accepted responsibility for “making a mistake involving possession of a banned substance.”

“I apologize to my family, my teammates, the entire Bills organization and Bills fans that I will miss one game as a result of my mistake,” Dareus said. “I will work intensely that week and will be extremely happy to contribute to a win in week two for the Bills.”

Dareus will be eligible to return for Buffalo’s home game against AFC East rival New England on Sept. 20.

It’s unclear whether Dareus will face additional league discipline after being ticketed for crashing his car into a tree near a busy suburban Buffalo intersection also last May.

Last month, Dareus had misdemeanor charges dropped by agreeing to plead guilty to two traffic violations and $300 in fines.

No one was hurt in the one-car accident.

Dareus has been a four-year starter for the Bills since being selected with the third pick in the 2011 draft out of Alabama. Anchoring what was regarded as one of the NFL’s top defensive fronts last season, Dareus finished with a career-best 10 sacks to earn his first All-Pro selection and second Pro Bowl nod.

Next post WHO: Cholera kills 30 Burundi refugees in Tanzanian camp