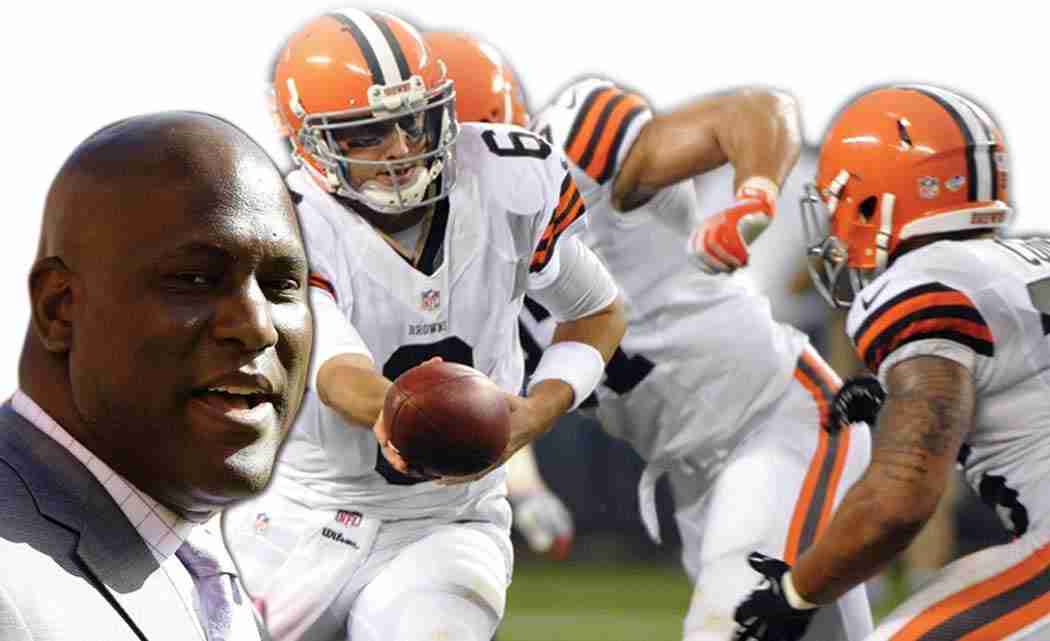 Farmer has acknowledged sending the messages, which is prohibited under league rules.

The league’s punishment handed down on Monday includes a $250,000 fine on the Browns. But the league spared stripping the team of any draft picks.

NFL executive Troy Vincent says there’s no evidence that Browns ownership or other team executives knew about the texts. He says the team changed its procedures to prevent future violations.

Browns owner Jimmy Haslam has remained supportive of Farmer, who was promoted to general manager in February 2014.

Farmer has expressed remorse in sending the texts but has not divulged any specifics of the messages.

The Browns went 7-9 last season, ending the year on a five-game losing streak and with rookie quarterback Johnny Manziel struggling in two starts.